The Mary Rose is, thanks to her high profile recovery in 1982, a fairly well-known name in the UK, but where did the name come from?

There have been many suggestions over the years, but these are the main ones. 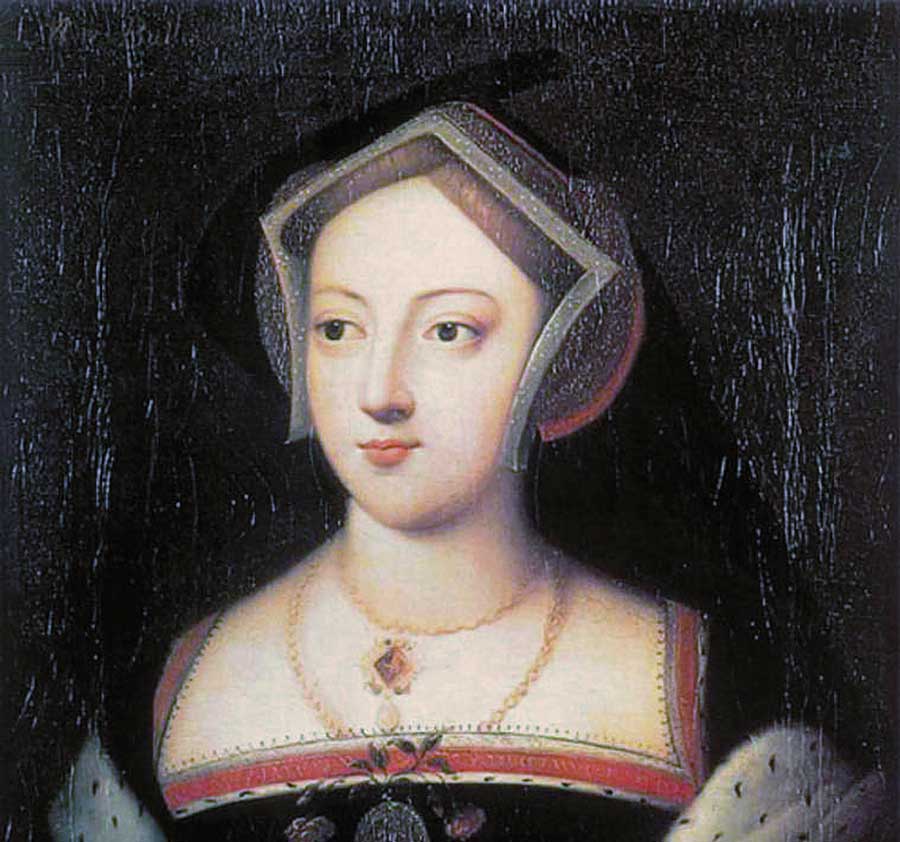 We hear this one from time to time, so let’s just get this out of the way.

Despite what you may read in certain ‘historical’ novels, she wasn’t that influential, and in any case, Henry VIII only met her in 1520 – ten years after the name Mary Rose was first recorded as the name of the ship. 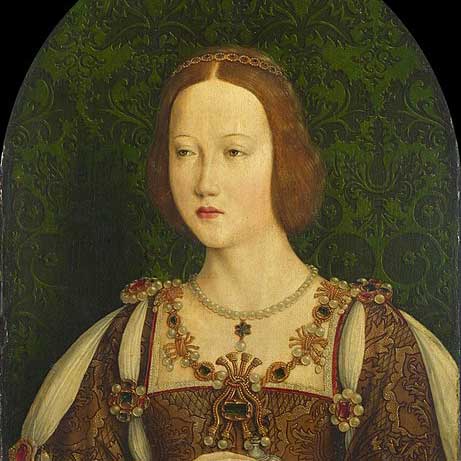 This is one of the more popular ones, constantly being recycled in news articles and internet ‘history facts’ lists, but does it stand up to scrutiny?

Mary Tudor is generally regarded by people who propose this theory as being Henry’s favourite sister. While there is some truth to this, would he name his brand new warship after her?

There are two problems with this. Firstly, at the time ships were rarely, if ever, named after actual people. While there are a few exceptions (John Cabot’s The Matthew, for example, may have been named after his wife (!)), it’s unlikely that Henry would have chosen the name of his sister over his wife, Katherine of Aragon, whom he had recently married for political purposes.

Secondly, there is the mystery of the Mary Rose’s sister ship, the Peter Pomegranate. If the Mary Rose was Mary Tudor (who, despite what you might read on the internet, was never referred to as Mary Rose during her lifetime) and the Tudor Rose, who was the Peter associated with the Pomegranate, the symbol of the house of Aragon? There were a few historical Peters in the Queen’s family, but then why didn’t Henry do the same with the Mary Rose, naming it after an important ancestor?

Also, the name Mary Rose wasn’t new when Henry came to the throne. In 1466, during the reign of Edward IV, Bristol customs accounts list a ship named Marrye de Rosse trading from that port. Clearly this wasn’t taking its name from the unborn Henry VIII’s unborn favourite unborn sister, so who was it? There is a pretty obvious inspiration… 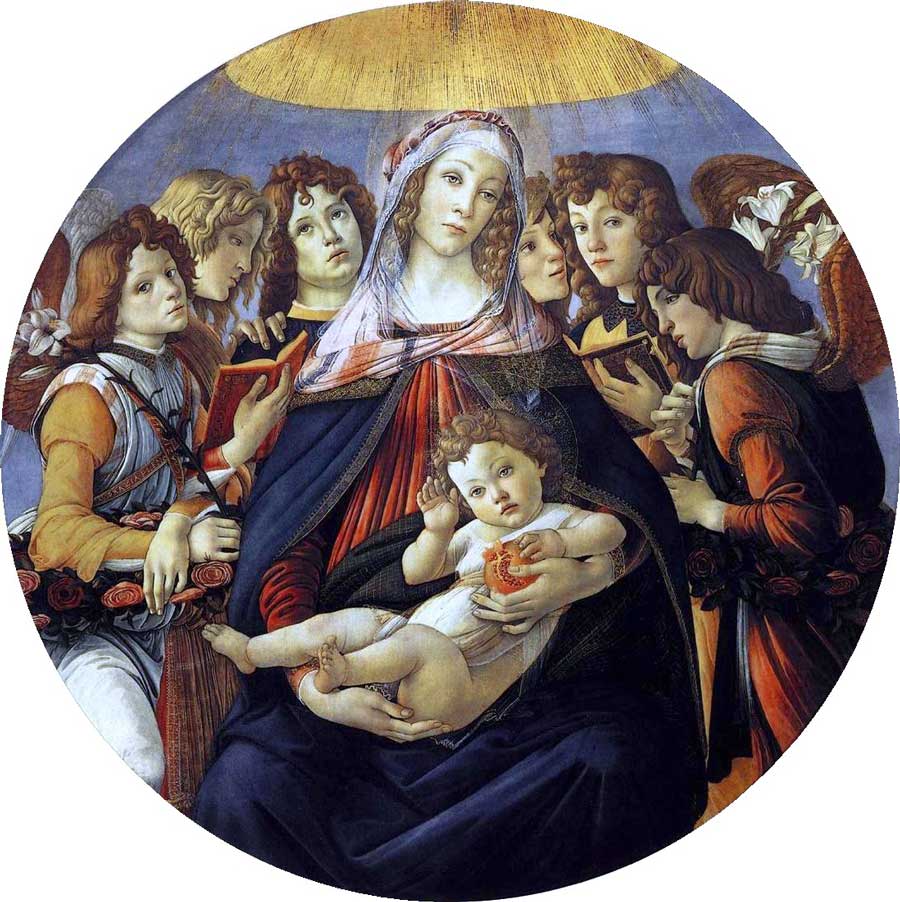 The Virgin Mary is a strong contender for the name, as during this period she was known as “the Mystic Rose”, as the rose was seen to emerge from the thorns in the same way as Mary was born without the original sin of Eve. This is also why Mary Rose is a common name in many Catholic countries.

Ships were, as mentioned earlier, not generally named after people, but either heraldic symbols or religious figures. The Virgin Mary would be a good name to give a ship if you were, as Henry VIII was trying to do, establish yourself as a good, strong, Catholic king of the Arthurian mould.

But where does this leave Peter Pomegranate? If Peter is St Peter, what of the Pomegranate?

The Pomegranate is actually a symbol of the Resurrection of Christ, and the hope of eternal life, and are often depicted being held by the infant Jesus in depictions of the Madonna and Child. Of course, the Pomegranate was also the symbol of the house of Aragon (when Henry divorced Katherine of Aragon he changed the name of the Peter Pomegranate to the Peter), so there may have been a bit of pleasing the in-laws in there too.

The Mary Rose
The name Mary Rose may not have started with the Tudor vessel, but it certainly didn't end there either!

Nine ships have sailed under the flag of England, and later Great Britain, all with their own stories to tell!