The Mary Rose on display in Portsmouth is certainly the most famous ship to bear that name, but it wasn’t the last. Many ship names are passed to the next generation of vessels, retaining their battle honours, so you see ships called Ark Royal with honours including the Spanish Armada on 1588 and the Iraq War of 2003

There have been nine ships in service called Mary Rose, although the name goes back a bit further than many people think…

In 1466, during the reign of Edward IV, Bristol customs accounts list a ship named Marrye de Rosse trading from that port. As this predates the House of Tudor by 19 years,  and the birth of Henry VIII’s ‘favourite sister' by 30 years, it does lend credence to the idea that the more famous ship probably wasn’t named after Mary Tudor.

Still, this was a trading vessel, not a warship, so let’s skip straight to; 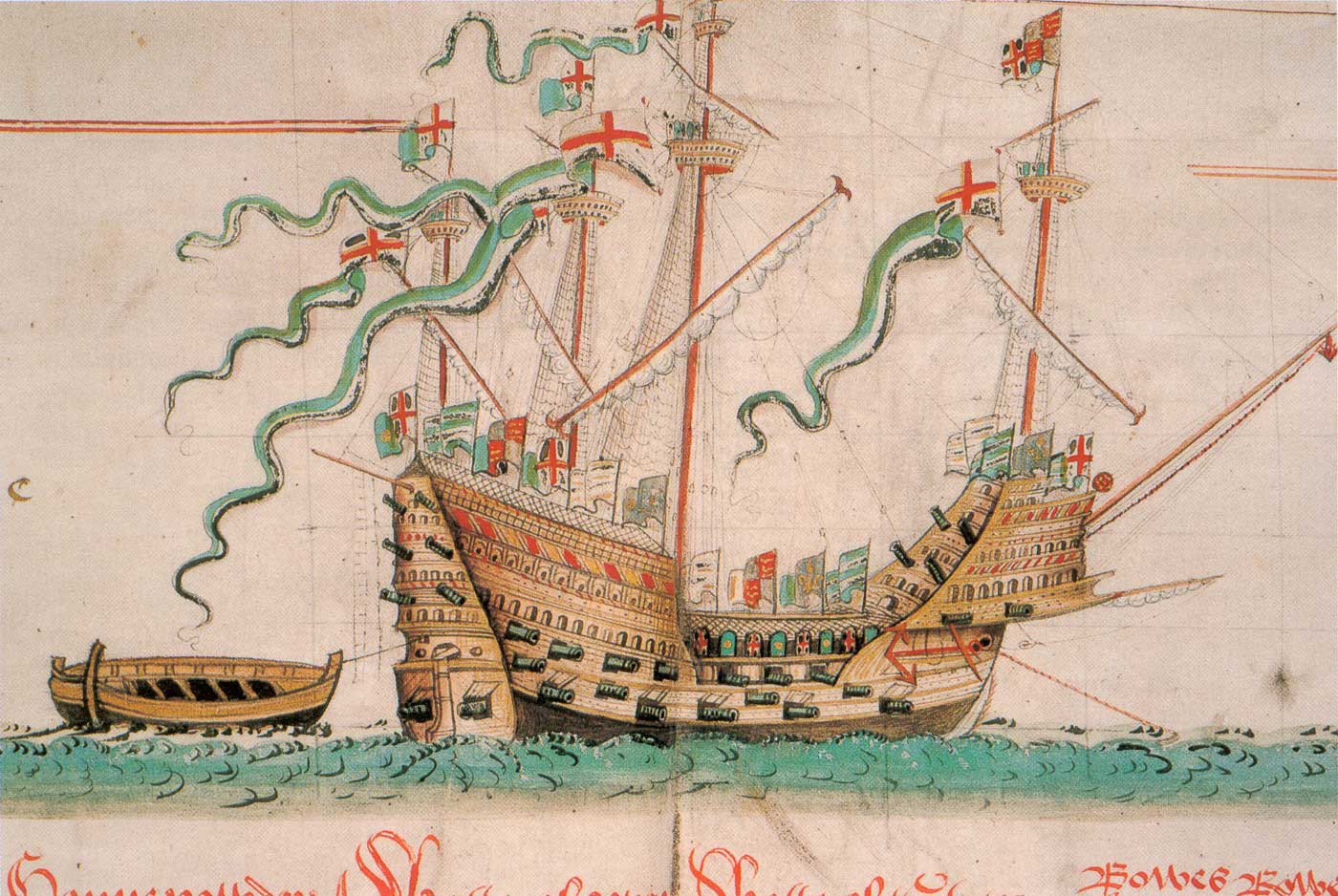 The most well-known ship to bear the name Mary Rose, this Tudor carrack was built between 1510 and 1511 for Henry VIII and served in his ‘Army by Sea’ for 34 years, before being lost in action during the Battle of the Solent in 1545.

You can find out more by going here, or see her for yourself by visiting her purpose built museum.

The second naval vessel to bear the name was a 39-gun galleon launched in 1556. She took part in the fight against the Spanish Armada in 1588, as well as the Cadiz expedition (1596), the Azores voyage (1597) and the expedition against Spain (1599), where, like her predecessor, she was commanded by a Sir George Carew. This one managed not to sink his command...

Not much is written about the third Mary Rose, a 26-gun ship built in Deptford in 1623, other than that she was wrecked off the coast of Flanders 27 years later.

The fourth Mary Rose has even less said about it, other than it was a hired 32-gun ship that saw service between 1650 and 1654. 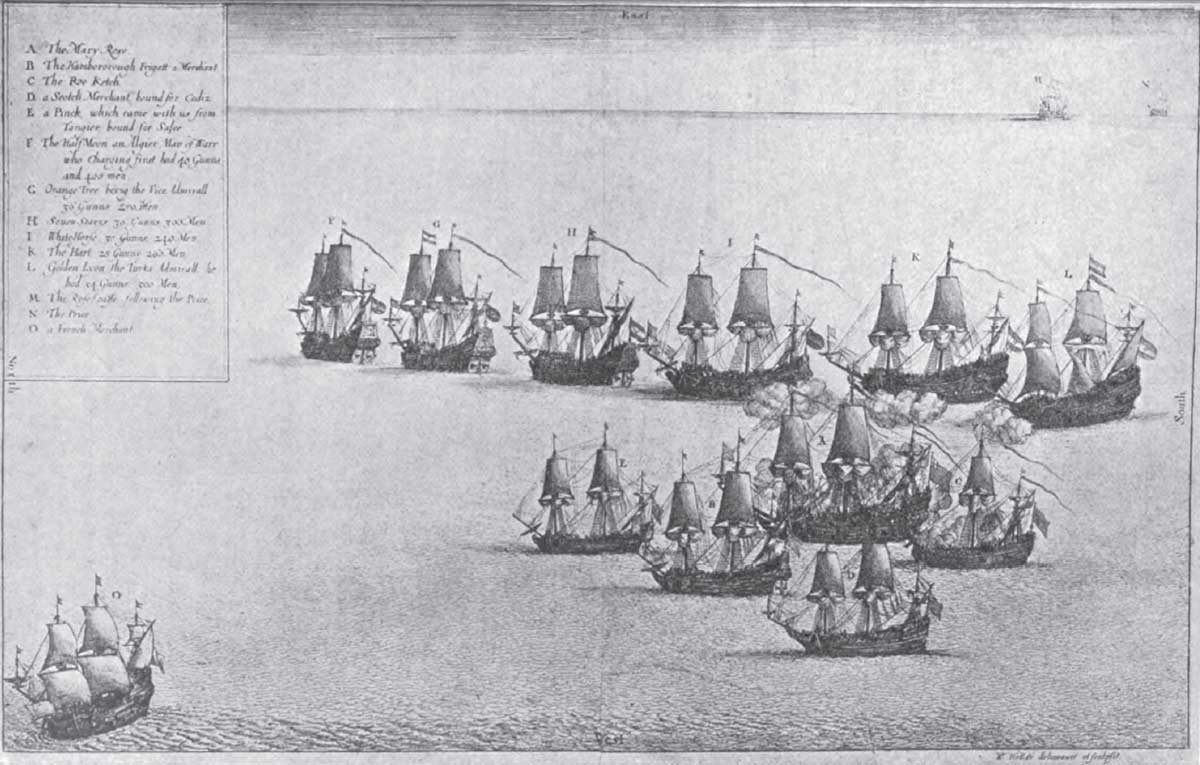 A fourth-rate frigate launched as HMS Maidstone in 1654, she was renamed HMS Mary Rose in 1660 after the restoration of the British Monarchy. She lead quite an action packed life, winning seven battle honours, including the Battle of Cádiz (1669, also known as ‘The Battle of The Seven Algerines’), a fight against seven Algerine frigates that were attacking a convoy off the coast of Cádiz in which six of them all took on HMS Mary Rose, which despite damage to her masts was able to fight them off for four hours before they retreated.

Sadly in 1691 her luck ran out when she was captured by the French in the West Indies, after 36 years of service, and indeed fought against the English in 1696.

The sixth Mary Rose was a 4 gun brig, Maria Rose, captured from the French off the coast of Acre in 1799 and renamed. Not much is written about her, other than she was sold in the 1800s 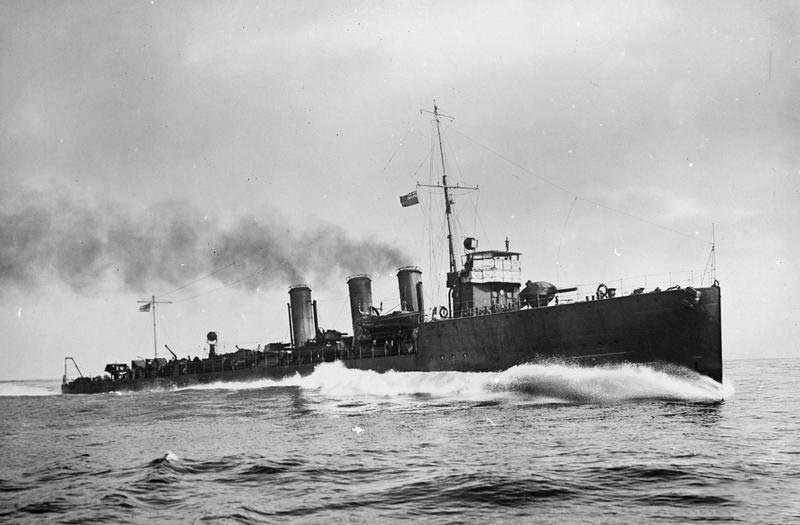 After a fairly big gap, HMS Mary Rose, an M-class destroyer, was launched in 1915. She fought in the Battle of Jutland (31st May-1st June 1916), the largest naval battle of the First World War.

A year later, on 17th October 1917, HMS Mary Rose was, with her sister ship HMS Strongbow, escorting an eastbound convoy when they encountered two German cruisers, the SMS Bremse and the SMS Brummer 65 miles east of Lerwick. Mistaking them for British light cruisers, the Strongbow allowed them to get within 3,000 yards, at which point they opened fire, knocking out her engines and radio. They then proceeded to sink nine of the twelve merchant vessels of the convoy. HMS Mary Rose, hearing the firing astern from her position at the front of the convoy, turned and fought the German vessels, but was also sunk rapidly. Of the fourteen ships in the convoy, only three survived.

This HMS Mary Rose was a fleet tender, purchased in 1918, then sold four years later. Nothing else is said about it, so it obviously lead rather a boring life. 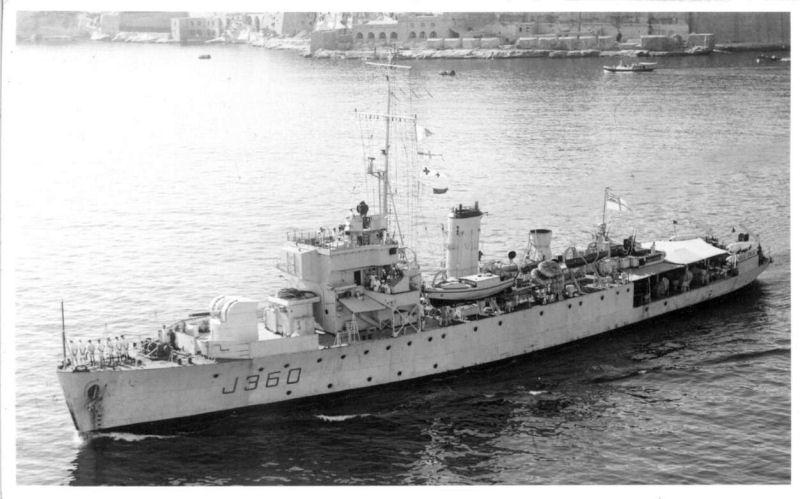 The ninth Mary Rose was an ‘Algerine’-class minesweeper, originally built in Canada as HMCS Toronto for the Royal Canadian Navy in 1943 but transferred to the Royal Navy and renamed shortly after. She saw service in the Mediterranean and the Far East, before being broken up in 1957.

Although there is currently no naval vessel bearing the name Mary Rose, the Basingstoke Sea Cadets are based in TS Mary Rose.

Will there ever be a tenth Mary Rose? Who knows what the future holds…