A huge team of divers, archaeologists and scientists was involved in raising the Mary Rose.

Amateurs and professionals alike were dedicated to the cause, and the project broke new ground in diving and conservation techniques.

The search for and discovery of the Mary Rose was a result of the dedication of one man, the late Alexander McKee. In 1965 in conjunction with the Southsea branch of the British Sub-Aqua Club, McKee initiated ‘Project Solent Ships’ to investigate wrecks in the Solent. His real hope was to find the Mary Rose.

By using sonar scans, the team discovered a strange shape underneath the seabed. Alexander strongly suspected he had found his quest. Between 1968 and 1971, a team of volunteer divers explored the area. Using dredgers, water jets and airlifts, they began to excavate and were encouraged by the appearance of stray pieces of timber.

The climax came when diver Percy Ackland found three of the port frames of the Mary Rose on the 5th May 1971.

Frames, planking and deck beams were seen by divers at the wreck, and a series of limited excavations outside the ship were carried out to find out how much might have survived.

In 1978 a trench across the wreck at the bow proved that two decks survived in situ at this point. The team decided to excavate the ship in its entirety, and formed the Mary Rose Trust in 1979 with H.R.H. The Prince of Wales as president. Full-time staff were appointed to carry out the work of excavating the ship and her contents.

Over 500 volunteer divers, and many more volunteers on shore, helped with the work.

In March 1979 the salvage vessel Sleipner was moored on site. This large vessel meant that divers and finds staff could work in shifts, accelerating the diving programme. The project became a professional one, with full-time archaeologists, finds staff, administrators, conservators and fundraisers.

Divers carefully used trowels and airlifts, gently wafting silt away from delicate artefacts with their hands. The site was divided up using a grid of bright yellow pipe, so divers could find their exact position. All artefacts and timbers found were carefully surveyed and recorded.

When brought to the surface, artefacts were stored in a controlled environment. Complete chests were brought up intact so they could be excavated in carefully controlled conditions.

A committee was set up to consider many different methods of raising the hull. They decided to use a purpose-built lifting frame that would be attached by wires to steel bolts passing through the hull at carefully selected points. These points were spread evenly across the section of the ship, mainly in the major structural beams.

The tubular steel lifting frame was placed in position and supported on four legs above the wreck. The hull was wired to the frame from the bolts. Hydraulic jacks then raised the hull a few critical centimetres to lift it from the suction effect of the silt below.

Hanging from the frame, the hull could now be transferred into a steel cradle that was in place on the seabed to the west of the wreck. When the weather and tide were favourable, the lifting frame was raised by the crane Tog Mor, and the hull was moved above the cradle.

Although the largest surviving part of the ship was raised in 1982, there are still significant remains of the Mary Rose still buried in the seabed.

Scientific instruments have been placed back on the site in June 2014 to replace some illegally dragged off the site in a previous year. These are collecting data that is helping us to protect the remains for the future.

We’ve produced a leaflet with Historic England to provide information for seafarers on how to best protect the wrecksite. You can download it at the link below. 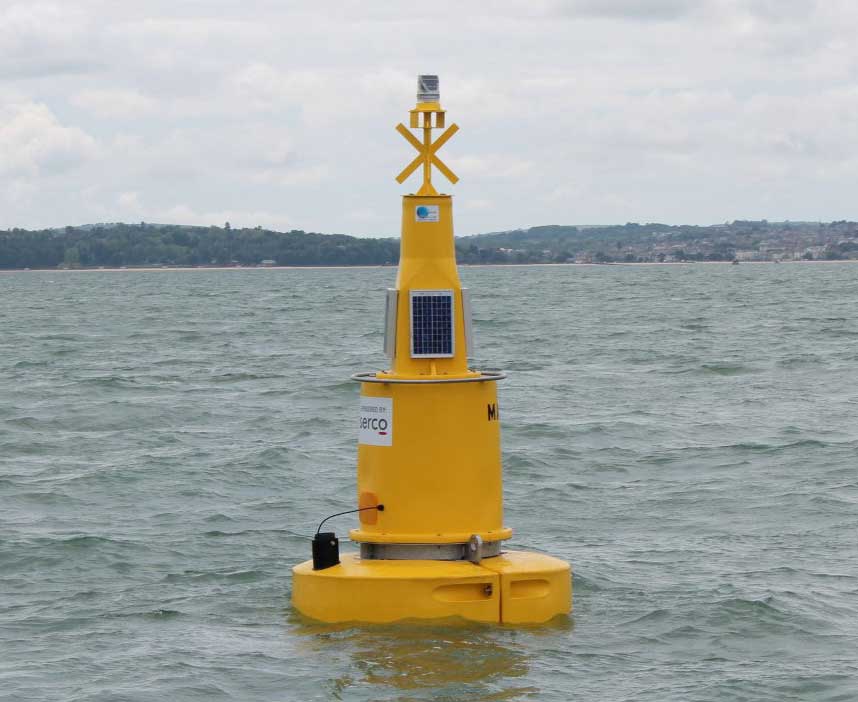