The biographies of eight crew found among the remains of the Tudor warship Mary Rose have been revealed using the latest archaeological methods.

Cardiff University academics, in partnership with the Mary Rose Trust and the British Geological Survey, used cutting edge scientific techniques to reveal the ancestry, childhood origins and diets of some of the crew who perished on the ship in 1545 AD. This information has been used to explore where, in Britain and beyond, they were raised.

Data suggests as many as three of the eight crew in the study may have originated from warmer, more southerly climates than Britain, such as southern European coasts, Iberia and North Africa. Researchers say the remaining five crew members were likely to have been brought up in western Britain, with further analysis suggesting one of these men was of African ancestry.

The Mary Rose was a successful warship and served Henry VIII for 34 years. She sank during the Battle of the Solent, off the south coast of England, resulting in the deaths of the vast majority of her crew.

“Our findings point to the important contributions that individuals of diverse backgrounds and origins made to the English navy during this period. This adds to the ever-growing body of evidence for diversity in geographic origins, ancestry and lived experiences in Tudor England.”

In 1982, 437 years after she sank, the remains of the Mary Rose and 19,000 artefacts were recovered, many thousands of which are conserved and displayed in Portsmouth Historic Dockyard, where they have been the subject of extensive research ever since.

For this latest study, researchers used a technique called multi-isotope analysis on teeth to investigate where the eight crew members spent their early years and what their diet was like. Chemical tracers from the food and water they consumed in childhood, which provide evidence for geographical location, remain within the teeth. This has allowed the team to explore the sources of their diets. 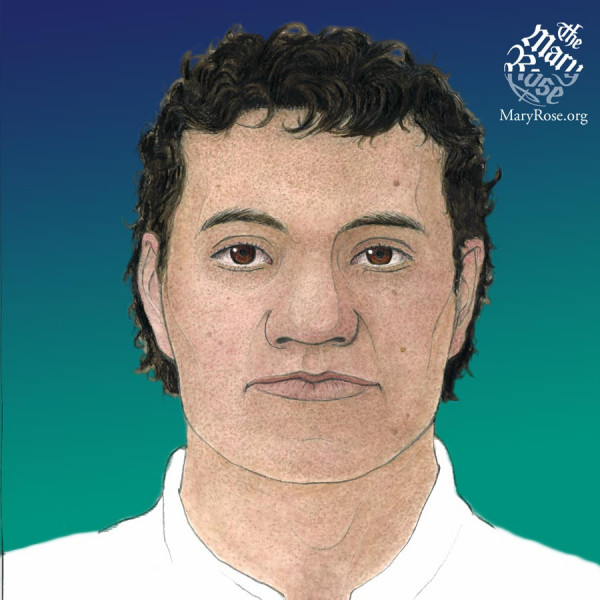 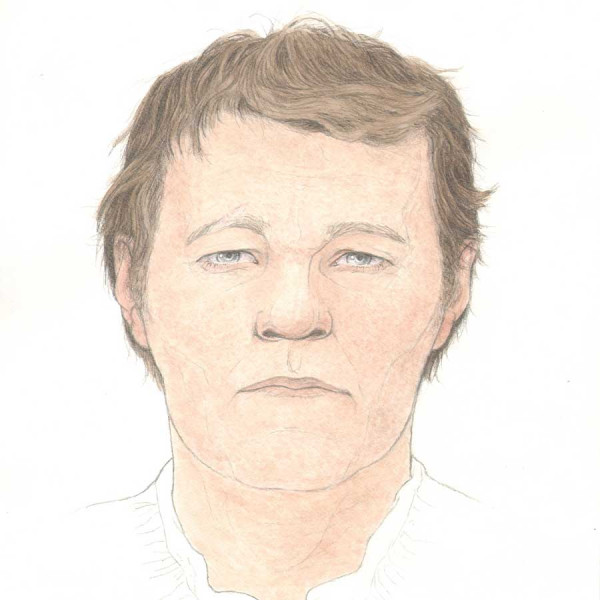 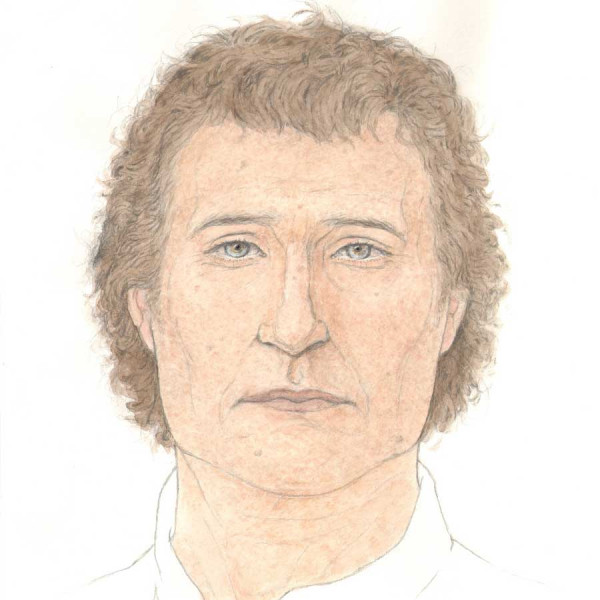 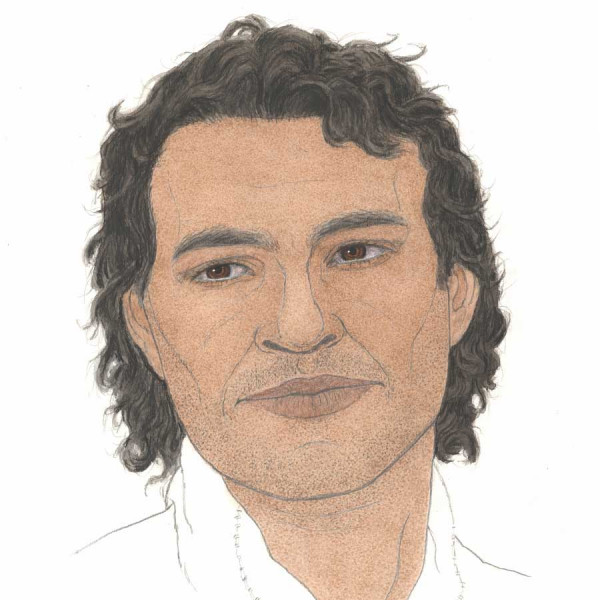 “By combining the latest scientific methods with insights from artefacts recovered from the ship, we have been able to reconstruct the biographies of eight people from the Tudor period in much more detail than is usually possible. This has shown their diverse origins and provided the first direct evidence for mariners of African ancestry in the navy of Henry VIII.”

The eight crew members featured in the research have also formed the basis of a temporary exhibition – The Many Faces of Tudor England – at the Mary Rose Museum in Portsmouth.

Dr Alexzandra Hildred, Head of Research and Curator of Ordnance and Human Remains at the Mary Rose Trust, said:

“The variety and number of personal artefacts recovered which were clearly not of English manufacture made us wonder whether some of the crew were foreign by birth.  However, we never expected this diversity to be so rich.  This study transforms our perceived ideas regarding the composition of the nascent English navy.”

“Diversity aboard a Tudor warship: investigating the origins of the Mary Rose crew using multi-isotope analysis”, is published in the journal Royal Society Open Science.