After the Battle of the Solent had ended, the French had withdrawn and the clean-up process had begun, work on recovering the Mary Rose was started. Even though she was quite an old ship, with 34 years behind her when she sank in 1545, she was still a valuable asset, as well as the property of the King, so Henry VIII was eager to have her re-floated and back in service as soon as possible. 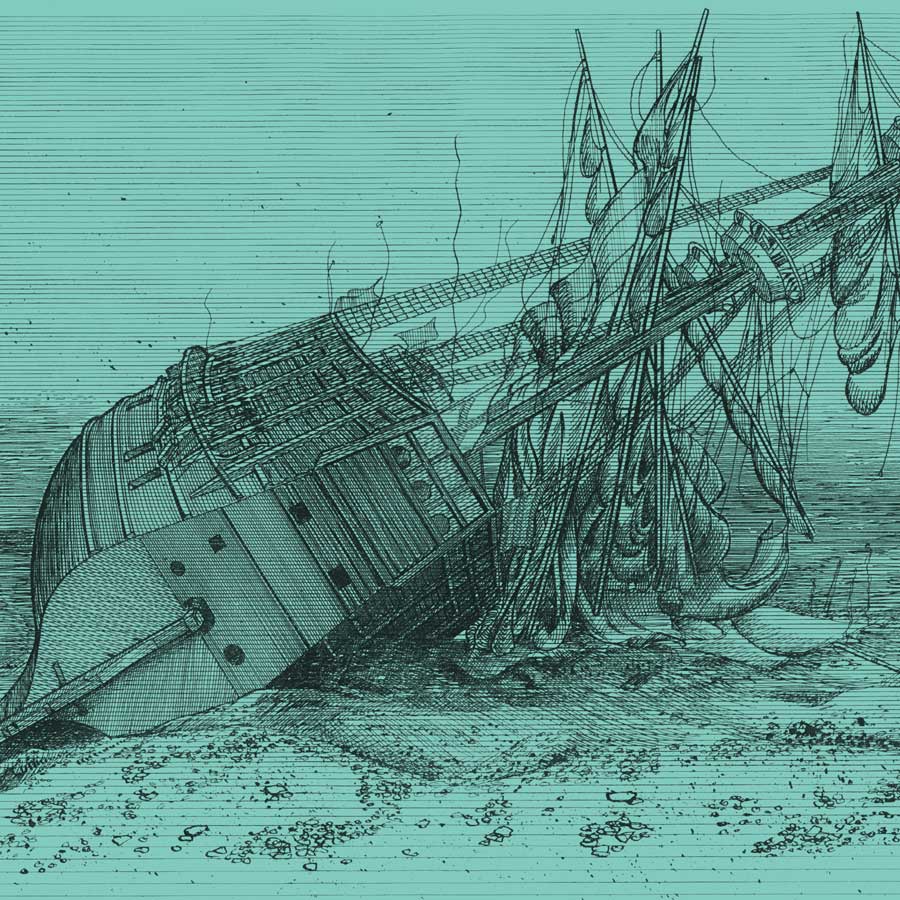 The Lord Admiral, John Dudley, who had commanded the English fleet at the battle and had witnessed the loss of the Mary Rose, entrusted her recovery to Southampton-based Venetian salvage operators Petre de Andreas and Symone de Maryne. They planned to use a traditional method for recovering ships; running cables under the ship’s hull, which would be pulled taut by two larger vessels (in this case, the 700-ton carracks, the Sampson and the Jesus of Lubeck), bringing the Mary Rose towards the surface so she could be moved to shallower water, where she could be emptied of her contents then pumped out, allowing her to float once more. This method was, and still is, commonly used in underwater salvage; the Swedish Vasa was raised using this technique, and more recently the cruise ship Costa Concordia was refloated in a similar manner.

The original plan had to been to raise the Mary Rose on 3rd August 1545, 15 days after her loss. This should have been a simple operation; she had sunk in reasonably shallow water, with her masts protruding above sea level. Venetians were considered to be experts in the field of wreck salvage, so the Admiralty obviously had high hopes.

On 5th August, it was reported that the sails and yard arms had been brought ashore, and her masts had been secured by cables, and two days later, the Duke of Suffolk, Charles Brandon, informed the Secretary of State, William Paget, that the Mary Rose would be raised “…this afternoon or tomorrow”.

By 9th August, all that had been achieved was the snapping of the Mary Rose’s masts, delaying the raising operation further. After six more days of effort, they had still failed to move her. On 8th December, they were paid 40 Marks (about £27), and were told that their services would no longer be required.

This wasn’t the end of the story, though, as although the Mary Rose had been given up, there was still her contents that needed recovering. There were nearly £2,000,000 worth of guns on board (in modern money), and when the country was short of money thanks to the king's excessive spending, that was a lot of cash to leave rusting on the sea bed.

In 1547, £37 11s 5d was paid out for the removal of anchors and weapons, while £20 was paid out for similar work.  Looking at how many guns and anchors we have both in the museum and our archive, we think they were robbed! 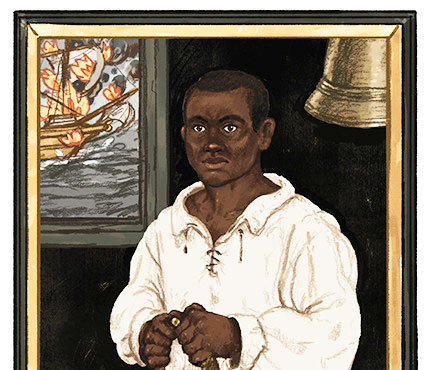 Speaking of which, in 1547 Italian salvage diver Piero Paola Corsi was paid £50 to recover guns from the Mary Rose. His salvage dive team was led by Jacques Francis, a Guinean diver who worked for Corsi.

Corsi was later that year accused of theft from another salvage job in the Solent, for which he ended up a prisoner in the Tower of London. During his trial, Jacques Francis was called upon to give evidence on behalf of his master, a privilege usually only given to free men. Despite the claims of the Italian merchants he was testifying against that he had no right to speak at a European court, and partly due to his work on the Mary Rose, the judges recognising his humanity and intelligence, and Francis became the first black person to give evidence in an English court. You can read his statement HERE.

Find out how the Mary Rose was finally raised in 1982