A new paper called “The Formation of Chemical Degraders during the Conservation of a Wooden Tudor Shipwreck” recently published in ChemPlusChem provides crucial information on the degradation processes and resulting products within the wood.  This will now be used to develop remediation strategies to save the Mary Rose.

After four centuries on the Solent seabed, Henry VIII’s famous warship, the Mary Rose was salvaged in 1982 providing valuable insights into Tudor history and society.  However, the excavation and movement of the Mary Rose from an anoxic sea atmosphere to an oxygen-containing environment has posed significant challenges for her conservation. One of the critical current issues is the degradation of wood from acidic sulphur-based compounds which can form within the wood structure.  Head of Conservation & Collections Care for the Mary Rose Trust, Professor Ellie Schofield explains that determining the nature, evolution, and impact of these acid-generating sulphur deposits in the wooden hull of the Mary Rose is essential to protecting and preserving it for generations to come.

Previous studies estimated that the Mary Rose hull could potentially develop at least 2 tons of acidic sulphur with exposure to an oxic environment.  To date, no study on marine archaeological wood has monitored the evolution of these sulphur-based compounds in real-time during the drying process, nor specifically correlated the presence of these compounds to wood degradation. Wood core samples were taken from six different locations around the hull and builds on a decade of investigations into conservation methods at Diamond.

“This study is the first time, we have been able to show, the correlation between metal deposits, sulphur speciation and degradation of Mary Rose wood samples as a function of drying time and depth into the wood.  Combining insights from infrared spectroscopy correlated the presence of oxidized sulphur species with increased wood degradation via the loss of major wood components (holocellulose). Intriguingly, zinc was also found to co-exist with iron and sulphur in the most degraded wood regions, indicating its potential contributing role to wood degradation. We now have a uniquely detailed picture of wood deterioration,” she says.

The study revealed that a high oxidized sulphur content is found to persist up to 12 mm into the wood of dried Mary Rose timbers. The coexistence of oxidized sulphur, iron and zinc deposits occurred at regions of greatest degradation in the wood, revealing their potential roles in causing (hemi)cellulose breakdown. The teams’ work unveils a crucial understanding of the nature of those species contributing to the degradation of waterlogged wood and the persistent effect these species have upon an artefact’s integrity. These results will inform the development of suitable conservation strategies to protect these unique pieces of Britain’s cultural heritage

Dr Giannantonio Cibin – Principal Beamline Scientist at Diamond Light Source and one of the co-authors of the paper adds; “We used a combination of synchrotron-based techniques, as X-ray absorption near-edge spectroscopy (XANES) to provide information on the exact chemical nature of sulphur species alongside X-ray fluorescence (XRF)) imaging to determine the location of the oxidised and reduced sulphur species distributed throughout the wood.âÂÂÂ¯ In addition, Fourier transform infrared spectroscopy was used to assess the degradation state of the woodâÂÂÂ¯itself, alongside XRF elemental scanning into the depths of the wood.âÂÂÂ¯ This allowed the quantitative study of these complex systems and has shed vital light on the evolution of complex sulphur-based compounds lodged in Mary Rose timbers as a function of drying time.”âÂÂÂ¯

After four centuries on the Solent seabed, the Mary Rose was salvaged in 1982. It was first sprayed with cold water to prevent drying and to limit bacterial activity, after which a polyethylene glycol (PEG) spray treatment was applied to reduce wood shrinkage and collapse. Initially, a low molecular weight PEG (PEG 200) was applied to the timbers to replace the water in degraded wood cell walls. This was followed by a spray treatment of a higher molecular weight polymer (PEG 2000), which penetrated the wood structure and sealed the timber surface. In April 2013, over three decades after she was raised from the seabed, the spray treatments were completed and the hull began to dry, to remove any residual water. The drying took place in a controlled environment, selected to ensure the least shrinkage and warping.

Sulphur analysis of wood samples during and after spray treatment (See Graphic below)
The salvaged hull of the Mary Rose during spray treatment and as the drying stage commenced is shown in Figure 1(a), with locations of wood core samples retrieved from the hull depicted in Figure 1(b). One sample at each location was collected during the PEG spray treatment and an additional sample at each site was removed five months into the drying phase. Sulphur K-edge XANES were performed on each core sample removed from the hull.

As Head of Conservation & Collections Care for the Mary Rose Trust, Eleanor builds bridges between science, history and archaeology. Eleanor has been at the Mary Rose Trust in Portsmouth since 2012. The famous Tudor ship sank in 1545 and was discovered in 1971. Raised in 1982, she is now on display in Portsmouth. Eleanor is involved in overseeing the conservation of the hull and her many artefacts. Developing treatments, analysing materials and monitoring the stability of storage and display conditions, Eleanor conducts research into new conservation methodologies.âÂÂÂ¯ For more information about the Mary Rose visit www.maryrose.org

Diamond Light Source is the UK’s national synchrotron, providing industrial and academic user communities with access to state-of-the-art analytical tools to enable world-changing science. Shaped like a huge ring, it works like a giant microscope, accelerating electrons to near light speeds, to produce a light 10 billion times brighter than the Sun, which is then directed off into 33 laboratories known as ‘beamlines’. In addition to these, Diamond offer access to several integrated laboratories including the Electron Bio-imaging Centre (eBIC) and the Electron Physical Science Imaging Centre (ePSIC).

Diamond serves as an agent of change, addressing 21st century challenges such as disease, clean energy, food security and more. Since operations started, more than 14,000 researchers from both academia and industry have used Diamond to conduct experiments, with the support of approximately 700 world-class staff. More than 8,000 scientific articles have been published by our users and scientists.

Funded by the UK Government through the Science and Technology Facilities Council (STFC), and by the WellcomeTrust, Diamond is one of the most advanced scientific facilities in the world, and its pioneering capabilities are helping to keep the UK at the forefront of scientific research. 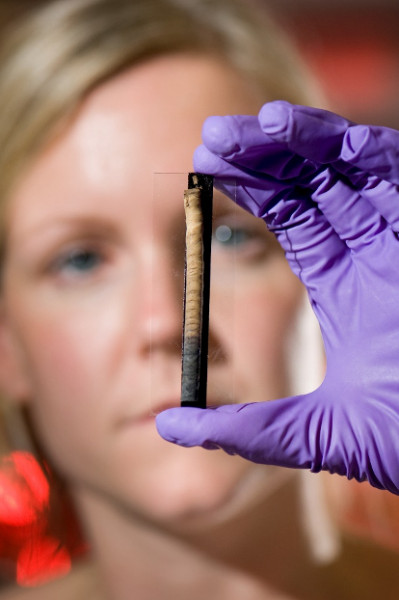 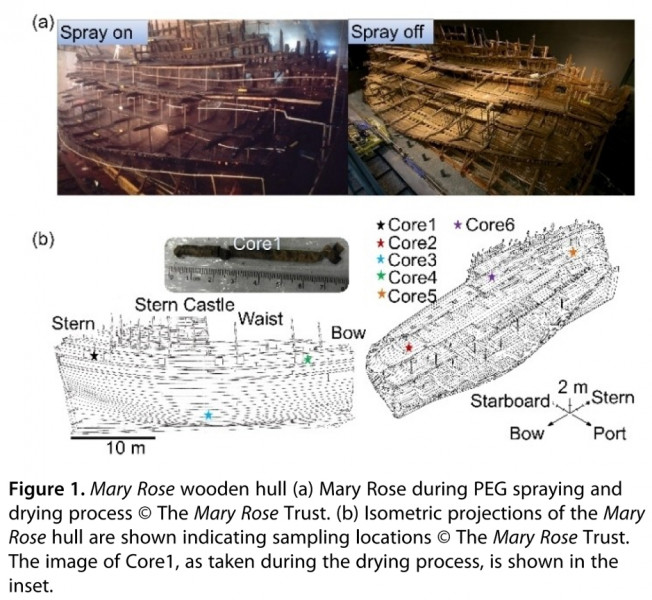 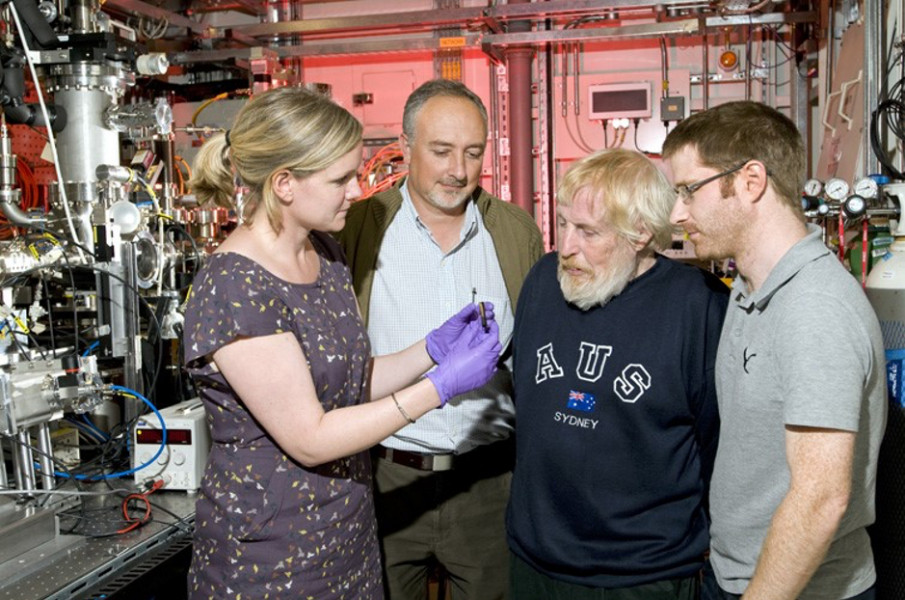