21st August has been declared Museum Cannon Day, where museums, castles, ships and other heritage sites share their heavy artillery!

21st August 1836 was the day that Charles Deane, a diver investigating a mystery shipwreck in the Solent, announced to the world that he had rediscovered Henry VIII's flagship, the Mary Rose, based on two guns he had found, an iron Port Piece and a bronze Cannon Royal!

The first Museum Cannon Day was arranged by the Mary Rose in 2016, and proved very popular, trending in the UK and getting posts from as far afield as Australia! even if you're not part of a museum, we still want you to get involved, and share your favourite big historic guns!

Even if you don't have an actual cannon to share, we'll accept paintings, models, toys, even bishops if you want to play fast and loose with the theme! 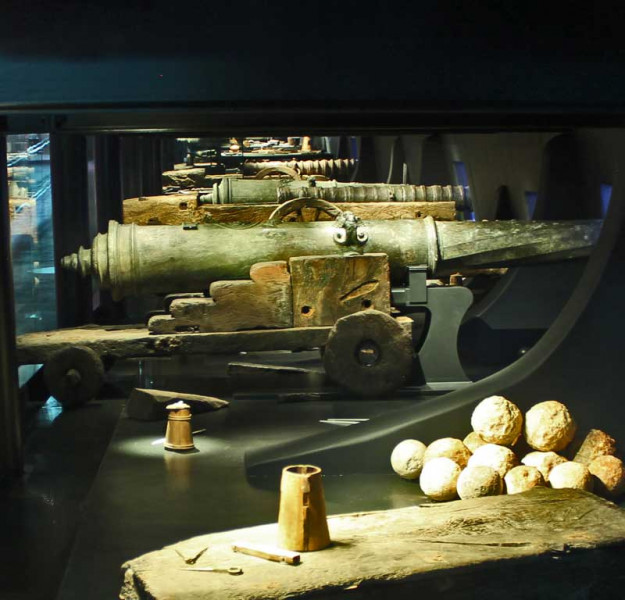 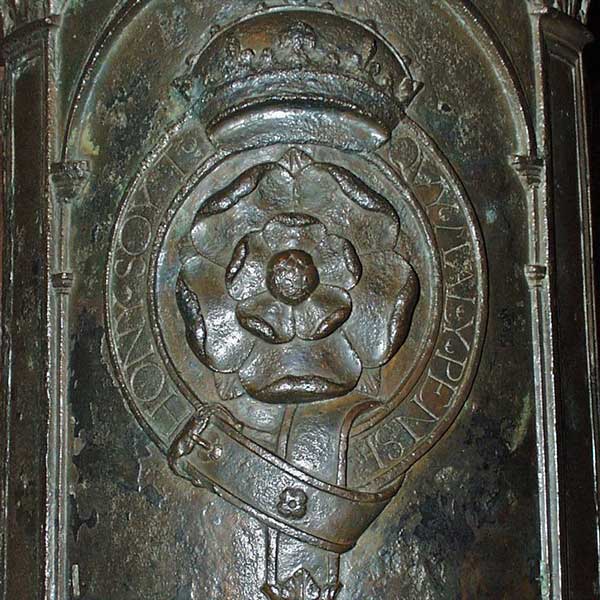 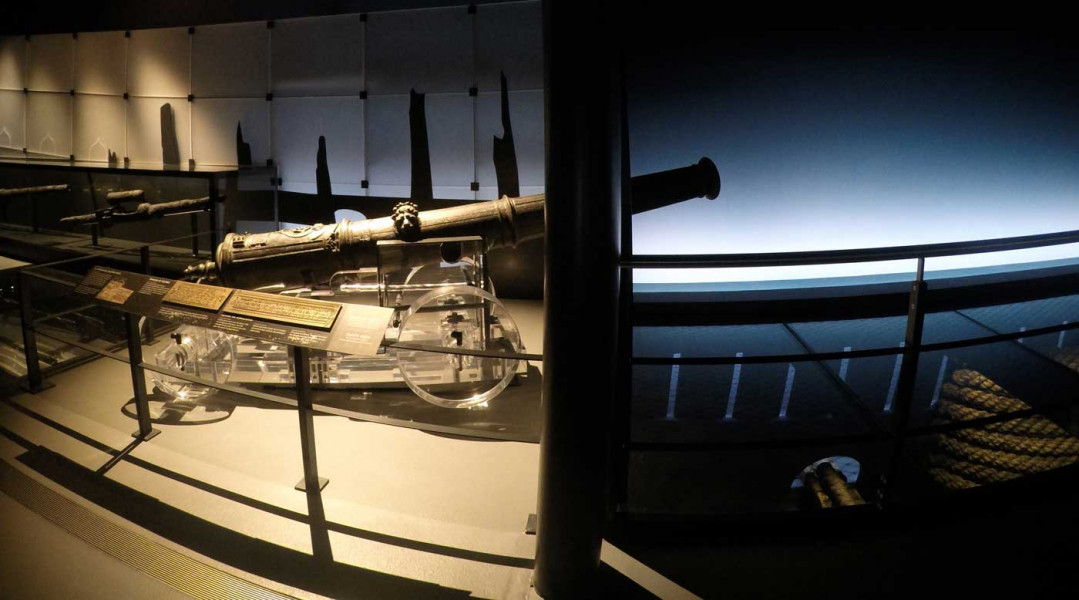 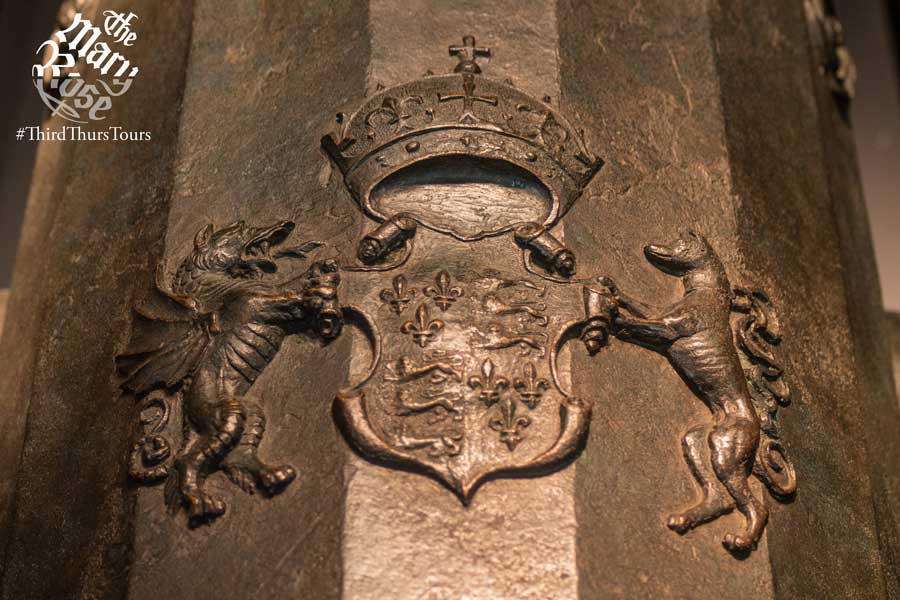