This half-term the Mary Rose is hosting a huge range of activities for both kids and adults to learn about Tudor England and discover what life on board Henry VIII’s favourite ship was like.

Get Totally Tudor this half-term and explore the highly trained Soldiers, Archers and Gunners employed on board the Mary Rose. In Tudor England, young boys would train from the age of seven to use a bow and arrow – do you have the skills to join Henry’s army?

Daily talks, tours and crafts mean there’s something for everyone:

•    Get crafty in the Learning Centre, making shields and archery wrist guards. Put your wrist guard to the test inside the museum using the replica longbows! Also help complete our giant LEGO mosaic of the Battle of the Solent and take away your very own LEGO crown. Take part in all these activities for £4 per person!
•    Get up close and personal with the weaponry of the Mary Rose. Join our Head of Research & Curator of Ordnance, Alexzandra Hildred, on an exclusive guided tour of the Main Gun Deck. Look in depth at the iron and bronze guns, the longbows and the combat equipment used on board the famous Tudor warship. These are running at 11:30 from Saturday 20th October - Friday 26th October 2018, charged at £5 per person with a valid ticket.
•    Historical experts will give 20-minute talks in the Admiral’s Gallery throughout the day. Learn all about the skilled men of the Mary Rose - who they were and how they fought.
•    On Saturday 27th, the renowned Purbrook Archers will visit the Mary Rose to showcase the equipment, clothing and skill of Tudor archers.

A full listing of all activities and talks throughout half-term can be found at www.maryrose.org

Join the Mary Rose for an exploration of archery. Anne Curry, Professor of Medieval History at Southampton University, will lead this event with a talk about the Battle of Agincourt, the major English Archer’s victory of the Hundred Years War and the crescendo of Shakespeare’s Henry V.

Taking place 603 years and a day after the defeat of the French troops by English, the talk’s host Dr Alexzandra Hildred, at the Mary Rose Trust, says the evening will offer ‘a unique perspective of the battle based on detailed archival research which challenges traditional views, this is an evening that will engage and enlighten.’

Alexzandra will also provide an overview of the unique collection of archery assemblage (including over 3,500 arrows) recovered from the Mary Rose, which sunk off Portsmouth during an attempted French invasion in 1545, making the collection the only dated assemblage in the world.

This half term, one of the largest Lego Brick mosaics ever planned will return to the Mary Rose.

From 20th – 28th October, visitors can help the Mary Rose build a giant 12x3metre LEGO brick mosaic. In partnership with Bright Bricks, the UK’s premier independent LEGO brick building company, the Mary Rose want you to help recreate the famous Cowdray engraving of the Battle of the Solent, featuring the sinking of the Mary Rose.

This particular LEGO brick mosaic will be based on The Encampment of the English forces near Portsmouth Cowdray engraving which offers an aerial view of Tudor Portsmouth. The fleet of French King, Francis I, can be seen battling King Henry VIII’s ships on 19 July 1545, the fateful day the Mary Rose sank. As the battle wages on in Solent waters, Henry VIII watches from nearby Southsea Castle. 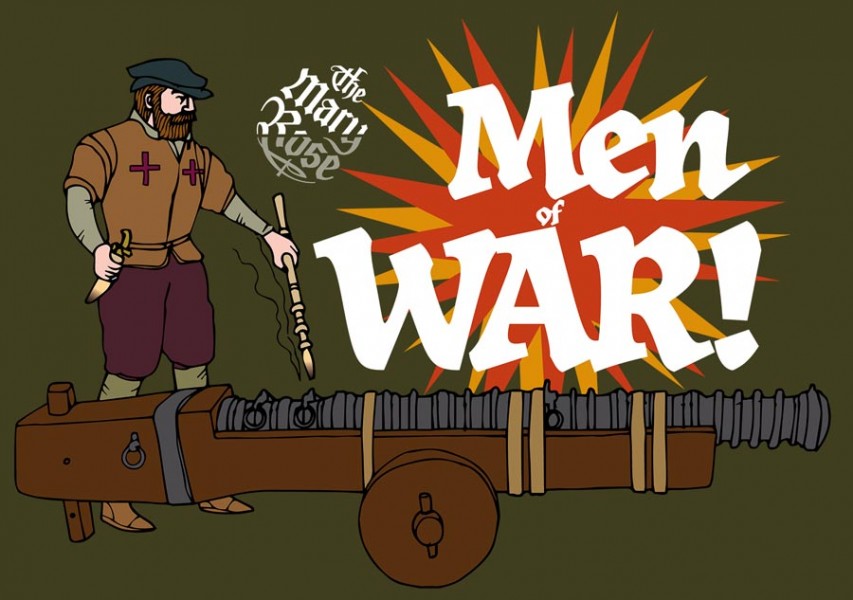 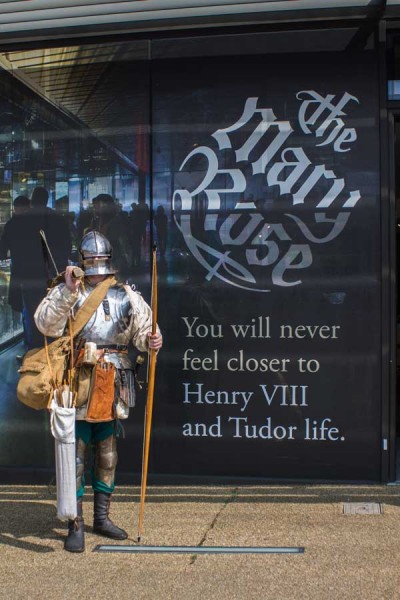 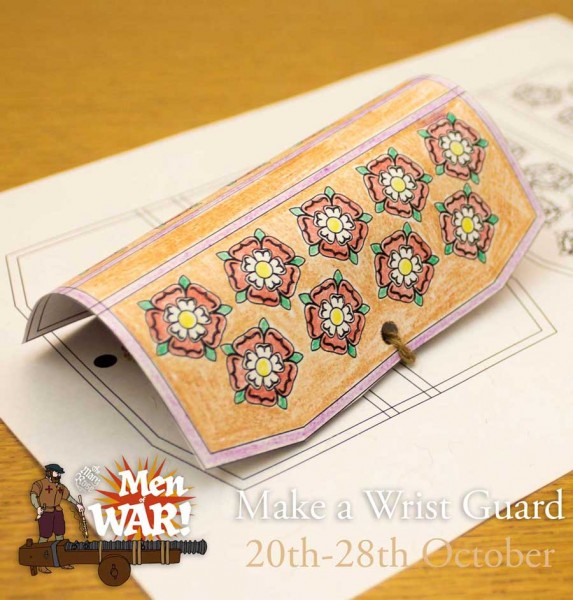 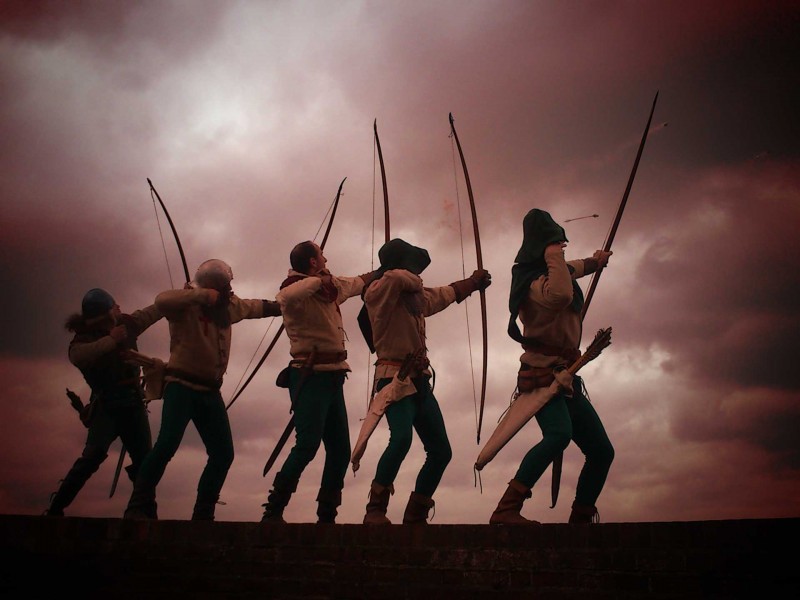