Chris Wilkinson, who sadly passed away on 14th December, was the architect and design team leader for our amazing museum building.

Our thoughts are with his family at this time.

It was 20 years after Henry VIII’s flagship Mary Rose was raised and towed into a dry dock in Portsmouth, and plans were laid down to build her final home.

The challenges were immense, with the vital continuous spraying of chemicals still underway, and the location being alongside HMS Victory in a Grade-I-listed dry dock. The Mary Rose Trust wanted to reunite the hull with the artefacts within this dock in exceptionally tight environmental conditions; the union of the ship and her amazing contents giving an outstanding ‘wow factor’.

Chosen from more than 50 architects, the consortium led by Chris Wilkinson won the 2005 competition hands down, delivering a thrilling and intriguing design.

Chris described his proposal as mussel-shaped; he saw it as a jewel box containing one of our nation’s greatest treasures. The building’s wooden-clad exterior walls echoed the carved build of the ship’s hull; the elegant curves and clear-cut lines fitted beautifully into the museum’s historic setting.

Following the principle that the whole museum should be designed from the inside out, the interior design, by fellow architect Chris Brandon who partnered his consortium, was perfectly accommodated to fit alongside the highly complex conservation plants and ducts.

Together with the extensive public galleries, these gave the trust exactly what it set out in its brief. Chris’s leadership, vision, passion and superb professionalism throughout the long and very complex process were outstanding, delivering an award-winning museum in 2013.

Previously published in the Architect's Journal 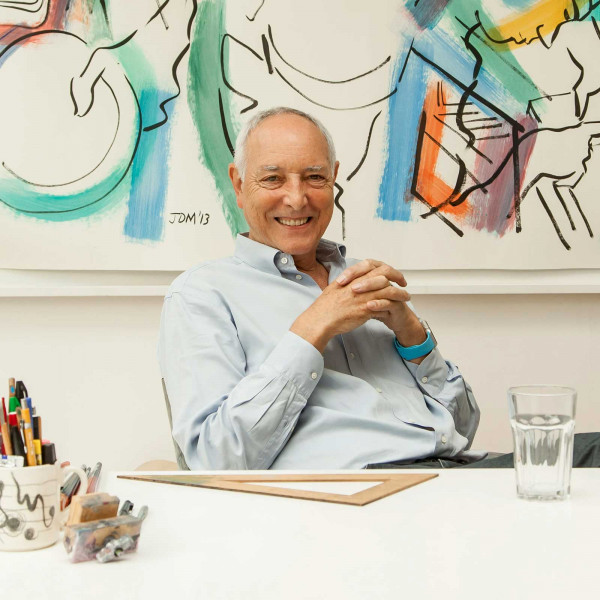