Alex is Head of Research and Curator of Ordnance and Human Remains at the Mary Rose Trust and joined the project in 1979 as a graduate archaeologist. She was part of the team who excavated Henry VIII’s warship forty years ago and her commitment to this iconic British museum is unrivalled.

Following the discovery of the Mary Rose in the Solent, it was decided to excavate the ship in its entirety. The Mary Rose Trust was formed in 1979 with H.R.H. Prince Charles as president. Over 500 volunteer divers, and many more volunteers on shore, helped excavate the ship and her contents. Alex's role initially was supervising the excavations (from 1979 – 1982, when the ship was raised, with the world watching), then directing the site monitoring, survey and excavations which culminated in recovering the stem in 2005. On the day of the raising in 1982, Alex spent the day as the link between the diving team and the world’s media, explain what was happening in real time.

It is acknowledged that many of the techniques of recording, surveying, excavation, artefact recovery and conservation used by Alex and the rest of the excavating team are still used by marine archaeologists today. Indeed, much of the equipment Alex and the team used had never been used in archaeology before– the raising of the Mary Rose was, and continues to be, a ground-breaking endeavour.

Alex has researched and published the weapons of the ship, producing one of the five volumes comprising the archaeology of the Mary Rose, and has worked with the Royal Armouries manufacturing and firing full-scale copies of guns recovered.

She has extensive knowledge of maritime archaeology and has taught both at undergraduate and post graduate level and within the Nautical Archaeological Society training scheme. Her experience is vast, having worked on other underwater sites and has directed multi-season projects in Malta and Holland.

Alex was Chairman of the Institute of Field Archaeologists Maritime Affairs Group and a member of the Government Advisory Committee on Historic Wreck Sites. She is nominated archaeologist for the Cattewater and Roosvijk historic wreck sites. 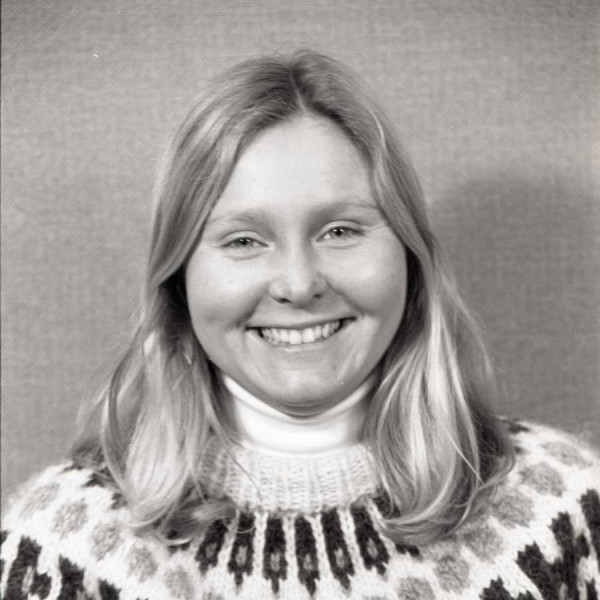 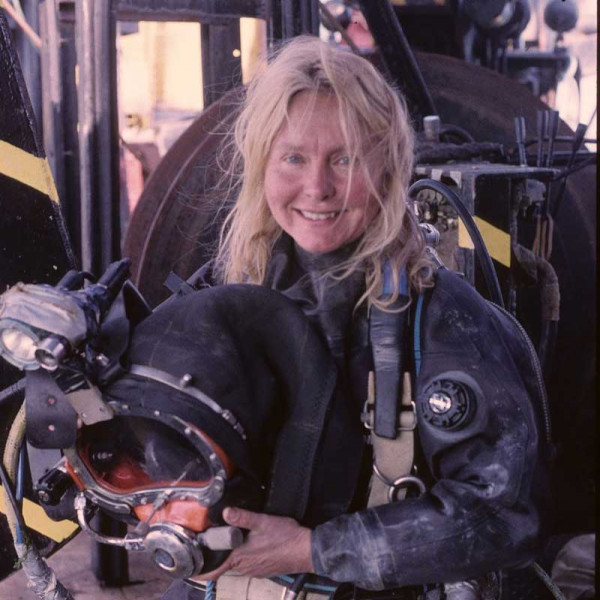