On 11th October, a boat will set sail to the very spot that Henry VIII’s flagship, the Mary Rose, was brought to the surface exactly 40 years earlier in celebration of the anniversary of the raising.

The Mary Rose Trust is giving the chance for three lucky members of the Portsmouth community to sit onboard the boat and join some of the original divers who were involved in recovering the ship and its remains as part of this special occasion. The selected winners will be local people who embody the spirit of Portsmouth, go above and beyond to support their community and deserve to be recognised.

Dominic Jones, Chief Executive at the Mary Rose Trust said: “We are really excited to announce the launch of our Facebook competition, giving deserving Portsmouth residents the chance to be part of this historic occasion and see for themselves where the Mary Rose fatefully sank nearly 500 years ago and 465 crew lost their lives. The winners will have chance to hear stories from the divers who helped to raise the ship 40 years ago, many whom have returned to the seabed to recover thousands of items from the ship which are now on display in the museum. It really is a once-in-a-lifetime opportunity and we wanted to ensure our local community has the opportunity to be part of this special experience.”

Participants will get the chance to nominate someone they think deserves to be on the boat more than anyone else by commenting underneath the Facebook post with their name, the reason they should win and the hashtag #MaryRose40 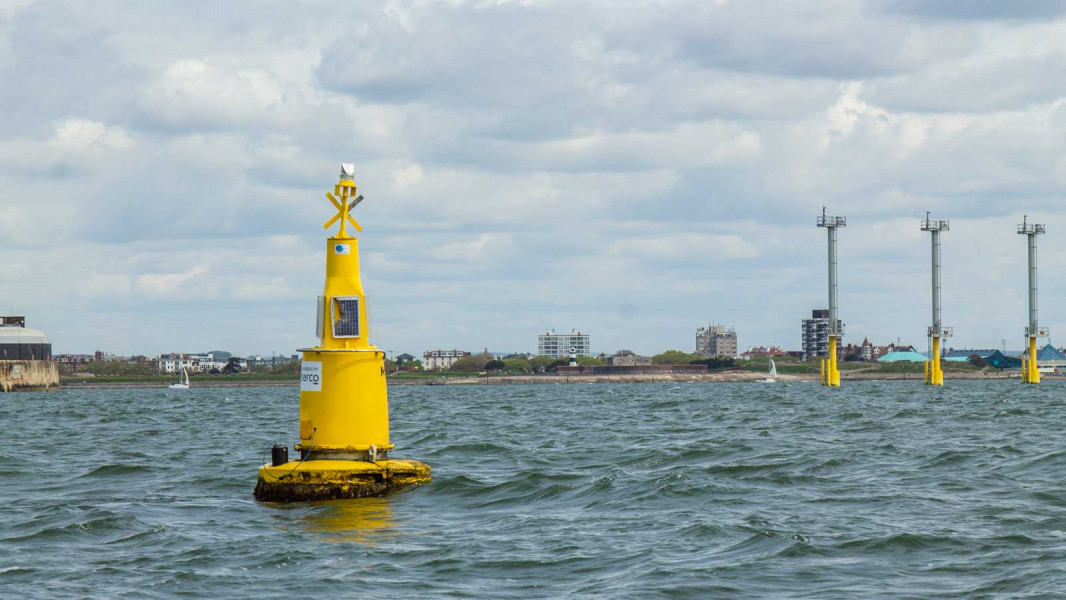