On Monday 9th September, Portsmouth‘s Mary Rose welcomed its 2 millionth visitor since the purpose-built museum opened in 2013. This is a significant milestone for everyone involved in the must experience British Icon, which is also the No 1 attraction to visit in Portsmouth on TripAdvisor! Approaching the 37th anniversary of its dramatic resurrection from the Solent in October 1982, the Museum gives a compelling and immersive insight into life 500 years ago.

The lucky visitors, Colin, Sue and daughter Rosanna Pope from Cambridge, were delighted to be the museum’s 2 millionth (+2!) visitors. The family were greeted by members of the Mary Rose executive team and treated to a behind-the-scenes tour of some of the artefacts not usually on view to the general public.

When asked about the experience of viewing the artefacts up close, Rosanna said, “it made me feel more connected to the past and the crew.” Her father commented, “I found it insightful into the lives of the crew and in particular, working men, as the displays aren’t as ostentatious as those focussing on the wealthy and upper-class Tudors.”

Helen Bonser-Wilton, Chief Executive, commented, “We are delighted to be welcoming our 2 millionth visitor to the Mary Rose today. In the 6 years since we first opened our doors we’ve seen visitors from all corners of the UK and the world as they discover the story of the Henry VIII’s favourite warship.  It is great for our team to be able to celebrate this milestone.  We look forward to welcoming our 3 millionth!” 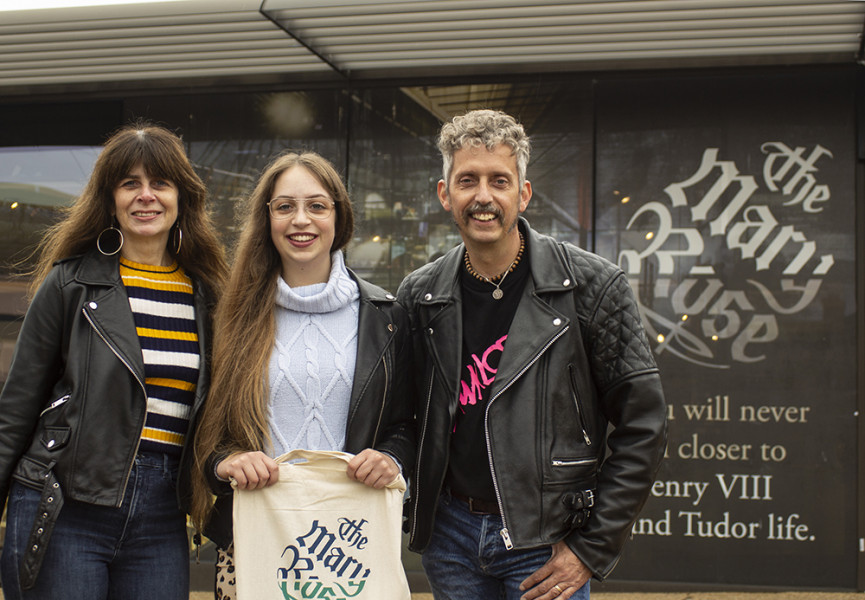 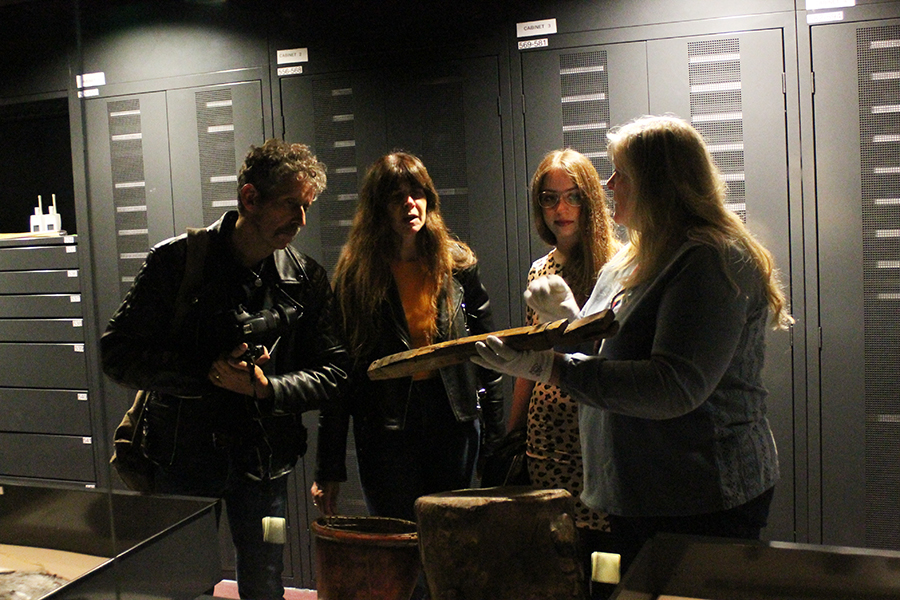