For many people, Blue Peter and the Mary Rose are inextricably linked - and for good reason! 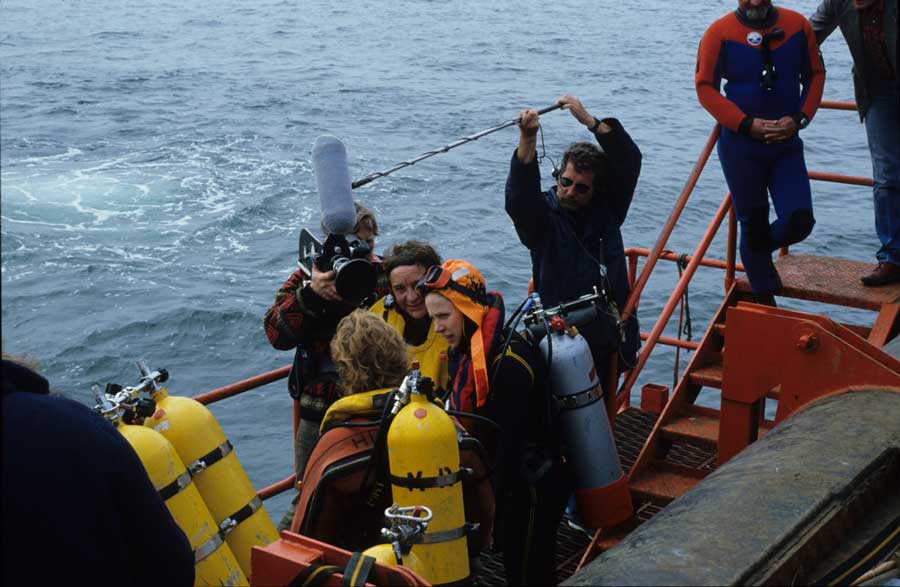 On 19th May 1982 presenter Sarah Greene dived on the wrecksite. While diving, she recovered a deadeye, part of the ship's rigging.

Sarah along with Simon Groom, also visited the President of the Mary Rose Trust, HRH The Prince of Wales, who showed them some of the treasures recovered. Sarah was also on hand to report on the raising of the Mary Rose on 11th October 1982. 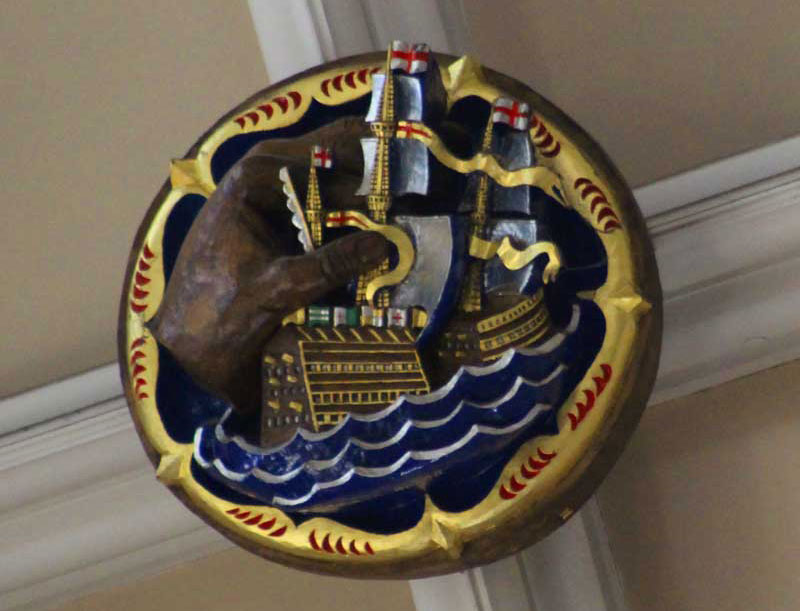 On 9th July 1984, the historic York Minster suffered a fire that destroyed the roof of the south transept. As part of the rebuild process, in 1986 Blue Peter viewers were invited to submit designs for six new bosses for the vaulted ceiling, representing events of importance from the 20th century.

One of the winners, Joanna Biggs, chose the raising of the Mary Rose, which can still be seen on the ceiling of the Minster. 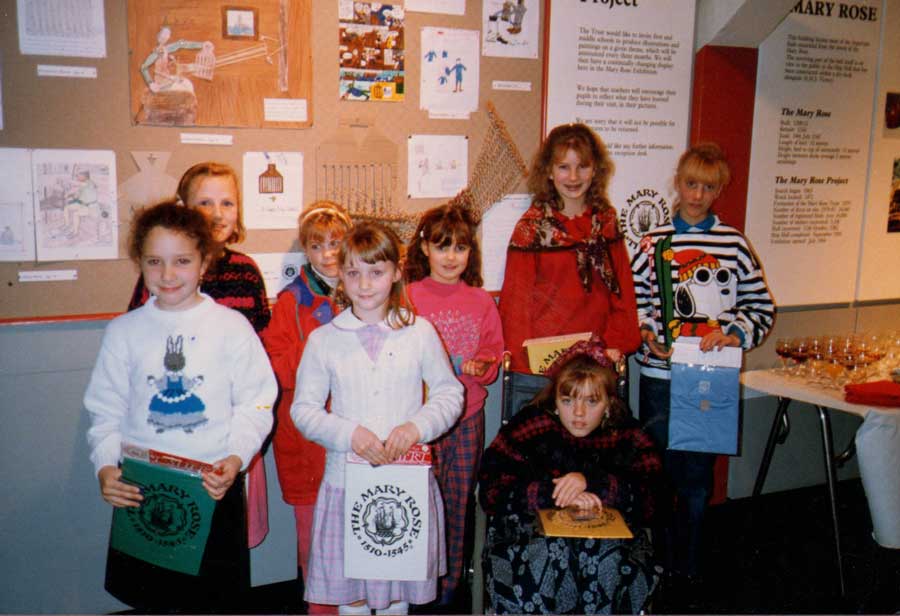 The Mary Rose took part in the Blue Peter "Mystery Object" competition which ran across the country. Our mystery object was an oak fiddle loom, used to make strops for supporting heavy items - Some of which were actually found on the Mary Rose!

While none of the Blue Peter team came to the Mary Rose Museum during this, we did have a party for the prize winners! 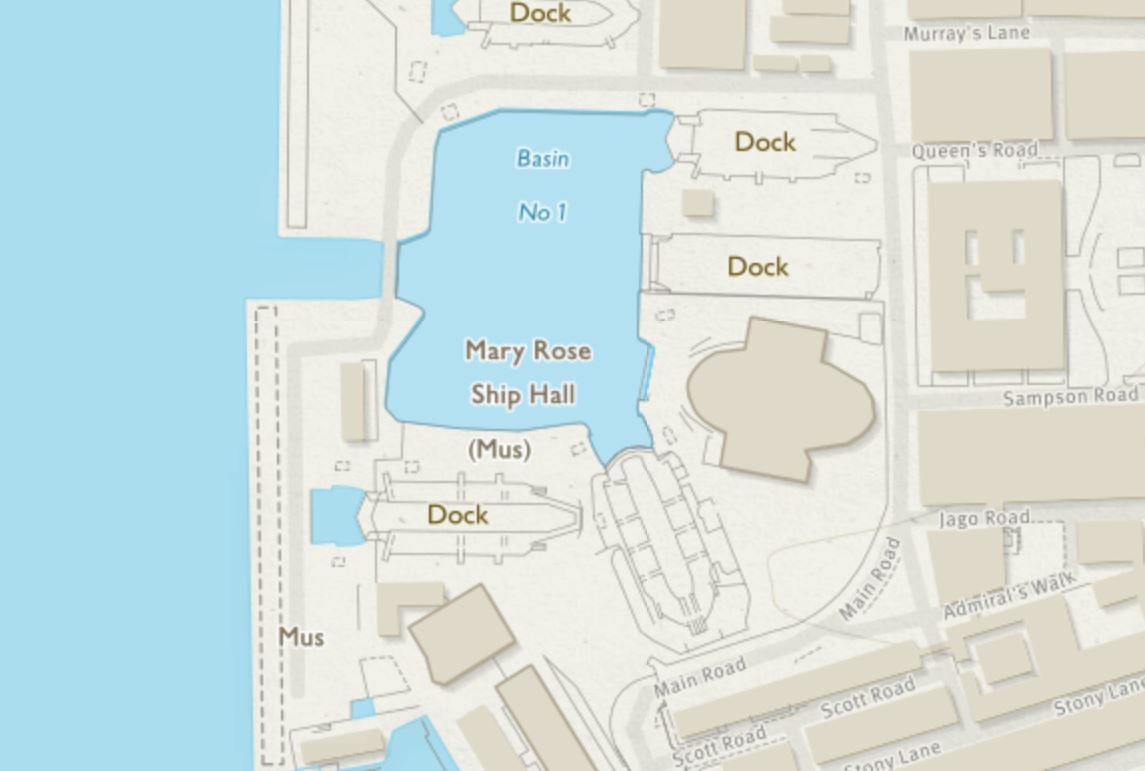 2013 - Putting the Mary Rose on the map
Presenter - Helen Skelton

See The Mary Rose on the map! 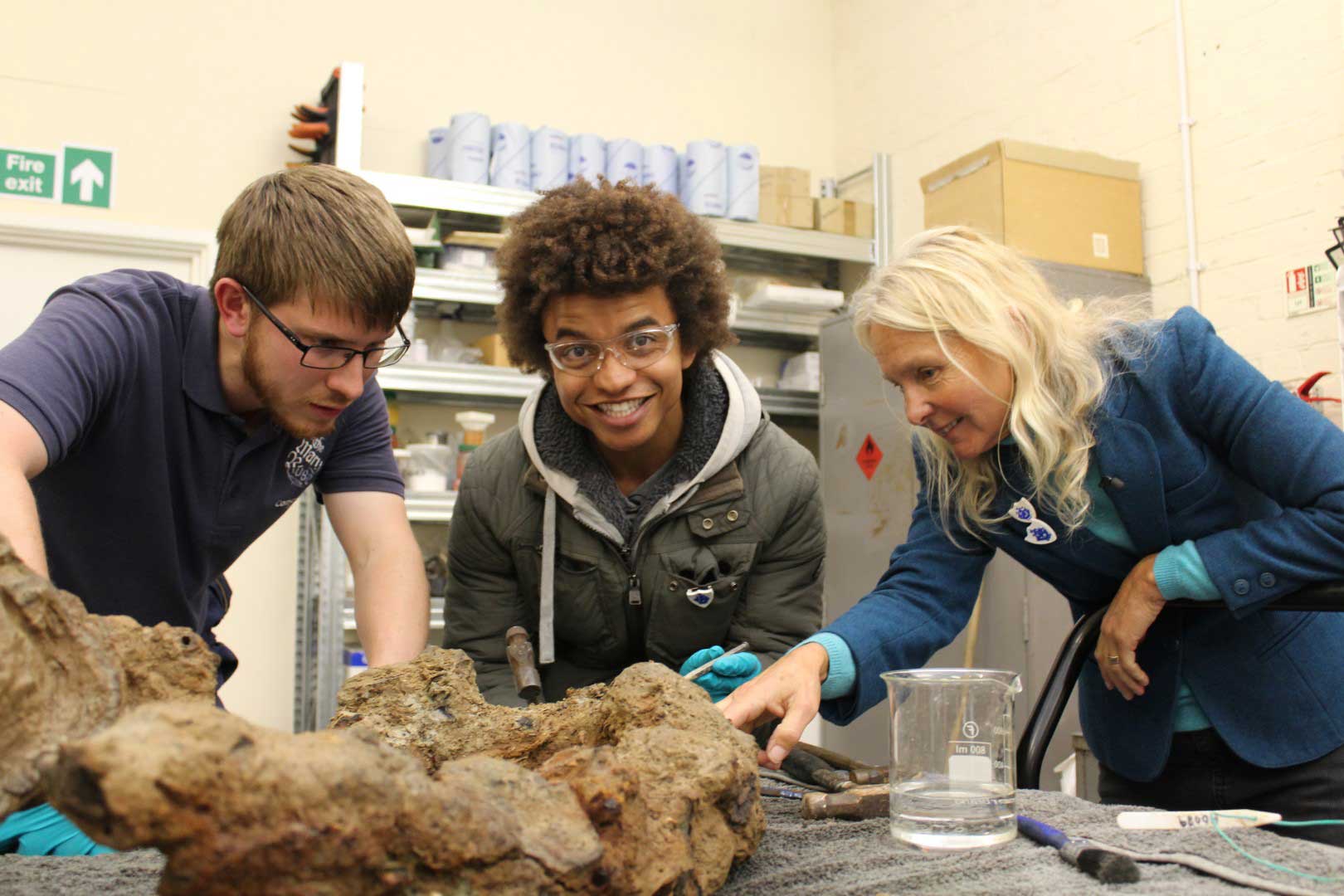 In 2016 Radzi came to discover how the conservation of the Mary Rose took place, and helped start work on extracting a cat hook from a concretion.

The Mary Rose Museum is one of over 200 attractions around the UK that Blue Peter badge holders can get into for free.

To gain free entry, each child (under 16s only) must have a badge and valid badge card and free entry is only available when a full paying Ultimate Explorer ticket is purchased (adult or concession). Not available online or with any other discount or special offer. Excludes special ticketed events. Blue Peter Badge must be produced at time of purchase. Tickets must be purchased from the Visitor Centre, Portsmouth Historic Dockyard only. Please note walk up tickets are more expensive than tickets purchased online