A Tudor Christmas | The Mary Rose
A Tudor Christmas
Learning | 20 Dec, 2022 | The Learning Team
In our latest learning blog, our team take a look at how the Tudors celebrated Christmas...

We’ve previously written about the hardships of life for the men of the Mary Rose in Tudor England, but what about the times when people were able to have a holiday and celebrate?

A Tudor Christmas was an important festival, when all work stopped (except for looking after animals), and people visited friends to celebrate together. Advent was a time for fasting, right up to Christmas Eve, then the Twelve Days of Christmas began on Christmas Day. The monarch would progress from the Privy Chamber to the Chapel Royal, dressed in their coronation robes of purple and scarlet and wearing a crown. 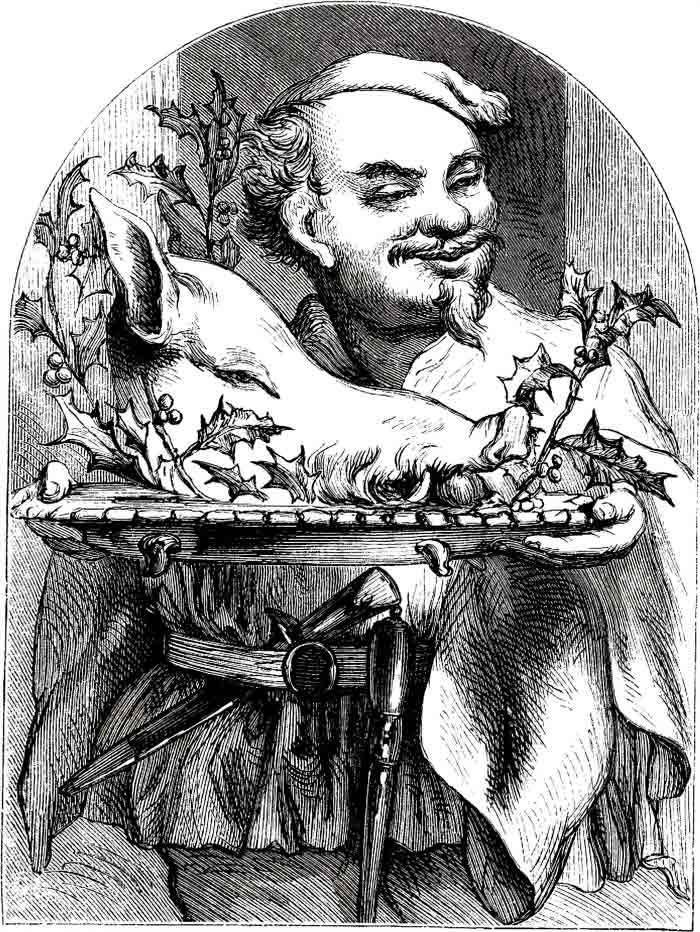 Feasting then began in earnest for the royal court, with excessive amounts of food prepared. What was left over from a banquet would be given to the poor. The gentry enjoyed roasted swan or goose, as well as turkey which arrived in England in 1523; turkeys were walked from Suffolk or Norfolk to London. No turkeys were found on the Mary Rose, though there were pig and cow bones for everyone, and fallow deer for the officers.

As well as venison, peacock was a tasty Tudor treat, and there was a Tudor Christmas Pie that consisted of a chicken inside a goose inside a turkey, all wrapped up in a pastry case.

Sweet treats included mince pies, which contained meat as well as fruit and spices. Traditionally a mince pie had 13 ingredients, representing Jesus and the apostles. Christmas pudding was not like ours today; it was made from meat, oats and spices.

Spices were expensive in the Tudor period; only the officers on the Mary Rose had peppercorns to flavour their food, and so eating spiced food at Christmas made it very special.

Ordinary people practiced the tradition of Wassailing – drinking a toast to fruit trees from a wooden bowl of hot ale or cider, to ensure a good crop. In recent years this has become more popular again as a revived folk tradition. We don’t have evidence of cider on the Mary Rose but many large barrels of beer provided every crewmember with a gallon (8 pints) of small beer each day!

For us Christmas involves the giving and receiving of gifts, but for Tudors, the time for the exchange of gifts was New Year. Every important person was required to give a gift to the monarch and receive one in return. Gifts might include items of clothing, paintings, or poems. 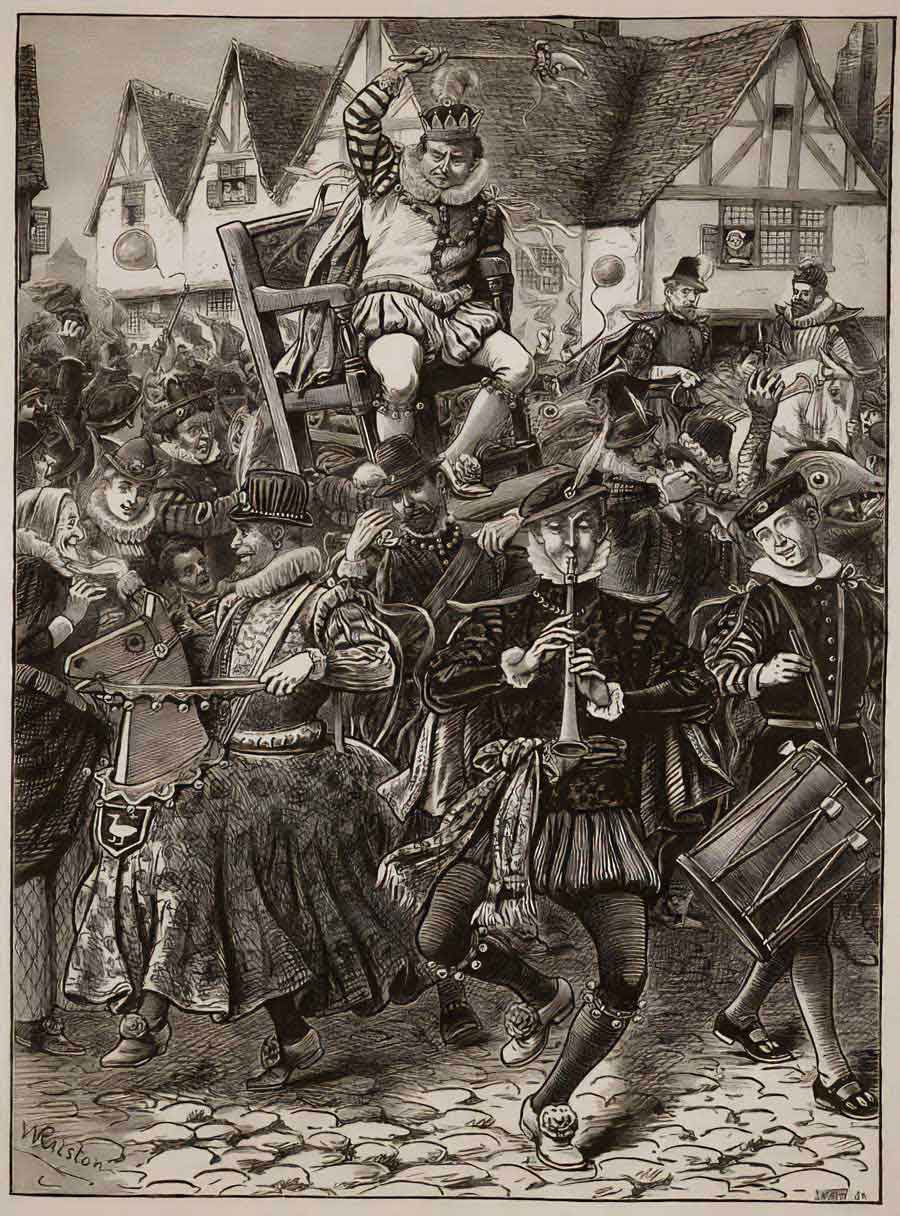 How early do you decorate for Christmas?

The Tudors did not have Christmas trees, although they are recorded in Germany as early as 1510. The Tudors had natural decorations made from evergreens such as holly and ivy, mistletoe, box and laurel. Houses were not decorated until Christmas Eve, as it was thought unlucky to do it any earlier.

Another Tudor tradition was the performing of plays, such as the Coventry Mystery Play which is performed in Coventry today. A bit like our pantomimes today, they were a mixture of religious stories and jokes to appeal to ordinary people.

Christmas acted as a release from the stress of daily life at a time when society was generally very strictly organised. A popular tradition was The Lord of Misrule, where a mock-king was chosen to rule over drinking, revelry, and role reversal. Like today, a winter feast is a great way to gather with loved ones to share food, warmth, and good cheer.

A very Merry Christmas from the Learning Department at The Mary Rose.