With the inevitability of death, taxes and museum cufflinks ending up in the clearance section, Christmas is upon us again, and everybody is getting Christmassy. The museum events team are preparing for the Christmas parties for our staff and volunteers, the shop is making the Henry VIII and his six wives tree decorations more prominent, and the Mary Rose Trust Christmas Card needs designing. Then we have the inevitable requests for a festive blog based on objects found on the Mary Rose. 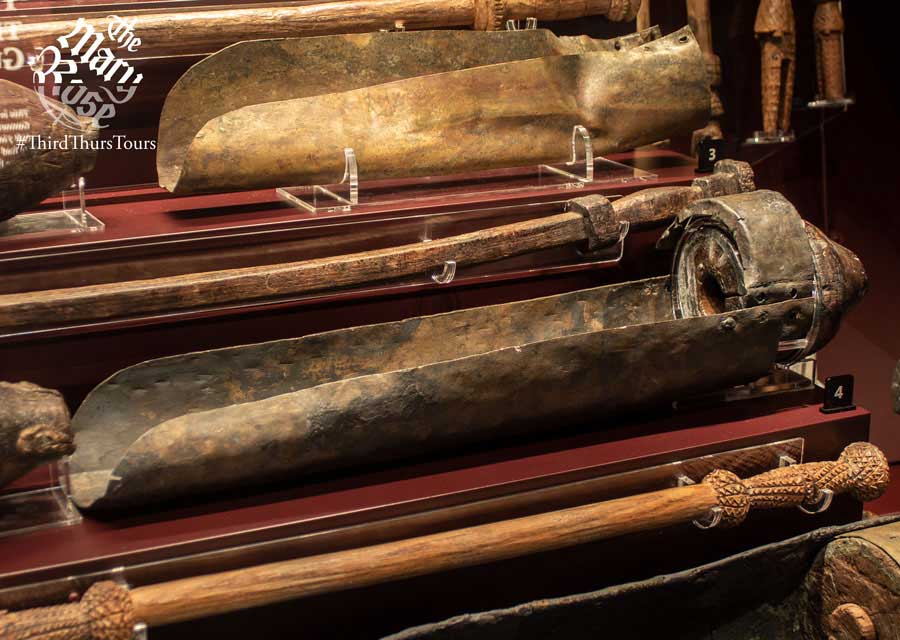 This is somewhat tricky, since the Mary Rose sank in mid-July, which even for modern retailers is a bit early to start getting the tinsel out. Add to this that most of the modern trappings of Christmas, such as Christmas trees, Christmas stockings, Santa Claus and the battle to stop the X Factor hogging the Christmas Number One, arrived on our shores long after 1545, and things get difficult.

You can find things like the ship’s bell, or the logs used as firewood, or the remains of a woolen sock, but otherwise, there’s not a lot to work with. We did the 12 days of Christmas using objects recovered from the Mary Rose a few years back as part of a Third Thursday Tour, and some of those were a stretch, though “A Powder Cartridge scoop made of Pear Tree” was a particular favourite of mine.

Then you get the request to write an article about what the crew did over Christmas, which would be fine if we hadn’t already done it back in 2014.

Fortunately, Christmas has changed a lot since 1545. While I’ll be the first to criticise the ‘War on Christmas’ people who keep shouting ‘Winterval’ as if it was a legitimate attempt to replace Christmas rather than a winter-long season of events in a shopping precinct, it used to be much more religious. While presents were exchanged around Christmas time, it was mainly about prayer and celebrating the birth of Jesus with your family.

Although there are records of what went on on-board the Mary Rose throughout the rest of the year, from expenses claims for ship maintenance to court reports on drunk sailors, and even a request for Cardinal Wolsey to pass on a parcel to the Admiral’s wife, none of them mention anything happening over Christmas – not even a card! The main reason for this is that the crew of the Mary Rose would have celebrated the same way as everybody else; at home. Unlike today, everybody took the day off on Christmas, apart from the clergy who had to hold Mass.

Admittedly, The Mary Rose would have had a small skeleton crew looking after her over the festive season, but they didn’t send any letters home, or if they did they didn’t survive. They would have consisted of a Master, responsible for the ship, along with a purser and a handful of mariners, although the ship was usually stripped of her sails so she wasn’t going anywhere. They basically acted as caretakers, and probably had family nearby, so they could nip home to see them on Christmas day anyway. If they did remain on board, they most likely would have done whatever they did any other day of the year, although they may have played a few more games of backgammon or nine men’s morris.

Of course, sometimes you can make your article more interesting by writing about how difficult it is to write about Tudor Christmas, although that means you need to find yet another angle next year.

So, look forward to that! 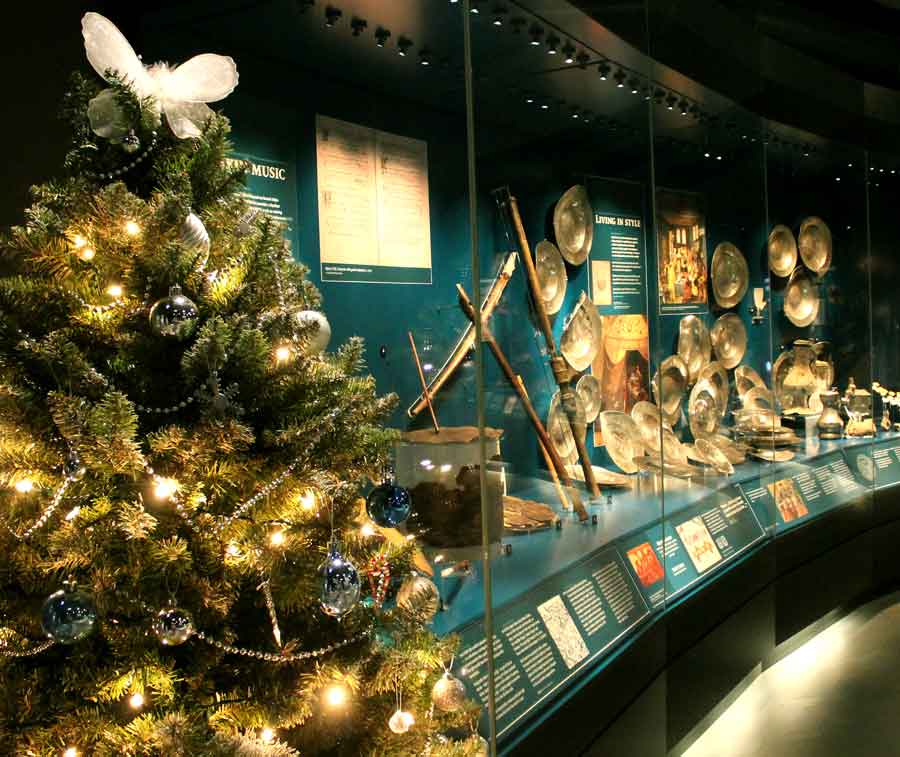