The dog, nicknamed "Hatch" by our team, was discovered on the seabed on 12th July 1981 outside the carpenter’s cabin, under a pile of chests belonging to the carpenter and several gunners. 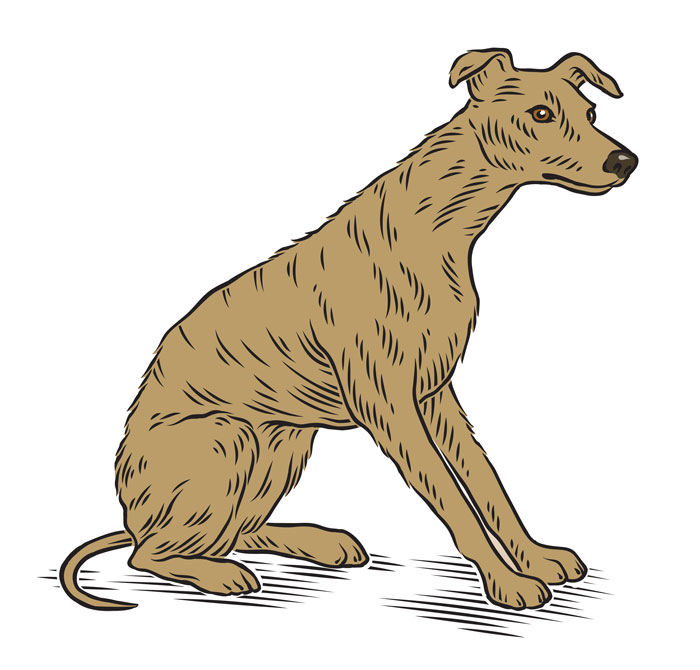 Careful excavation of the area in which the dog was found mean that he is one of the most complete skeletal assemblages recovered from the Mary Rose, although the absence of his baculum, or penis bone, meant that for many years the dog was believed to be female.

After many years in the collections, 'Hatch' finally went on display in the old museum, before moving to the current museum in 2013, and has been admired by over a million visitors. 'Hatch' was also shown at Crufts in 2010, where he sparked much debate between different breed groups and their veterinarians over what breed 'she' was more closely related to.

To settle the debate, DNA was extracted from one of the dog’s teeth, and allowed the scientists from the University of Portsmouth, the Royal Zoological Society of Scotland, the Royal Institute of Technology, Sweden, King College London Dental Institute, Durham University and the Mary Rose Trust, to identify the breed of the dog, its gender and even the colour of its fur.

According to the research published in Forensic Science International in December 2014, the Mary Rose dog was a young adult male, between 18 – 24 months, with a light brown-dark brown coat. Although he couldn’t be attributed to a specific breed, most of which originated after 1545, he is classed as a terrier-type, most closely related to the Jack Russell. Terriers were often used in coastal areas as ratters, as they were more of a match to the large, fierce rats that plagued ship’s stores.

Sadly, they also discovered that the dog was a carrier of a hereditary disease called hyperuricosuria, a uric acid defect that causes kidney and bladder stones to form. This had previously been attributed to inbreeding in the many modern breeds, however this suggests that the condition was around before breed formation.

Alex Hildred, Mary Rose Trust archaeologist and one of the authors of the article in Forensic Science International, said ”Study of the 179 crew recovered from the ship confirms that they were all male, suggesting the historic preference for an all-male crew on board an active warship can be taken back to the 16th century – including the ship’s dog.” 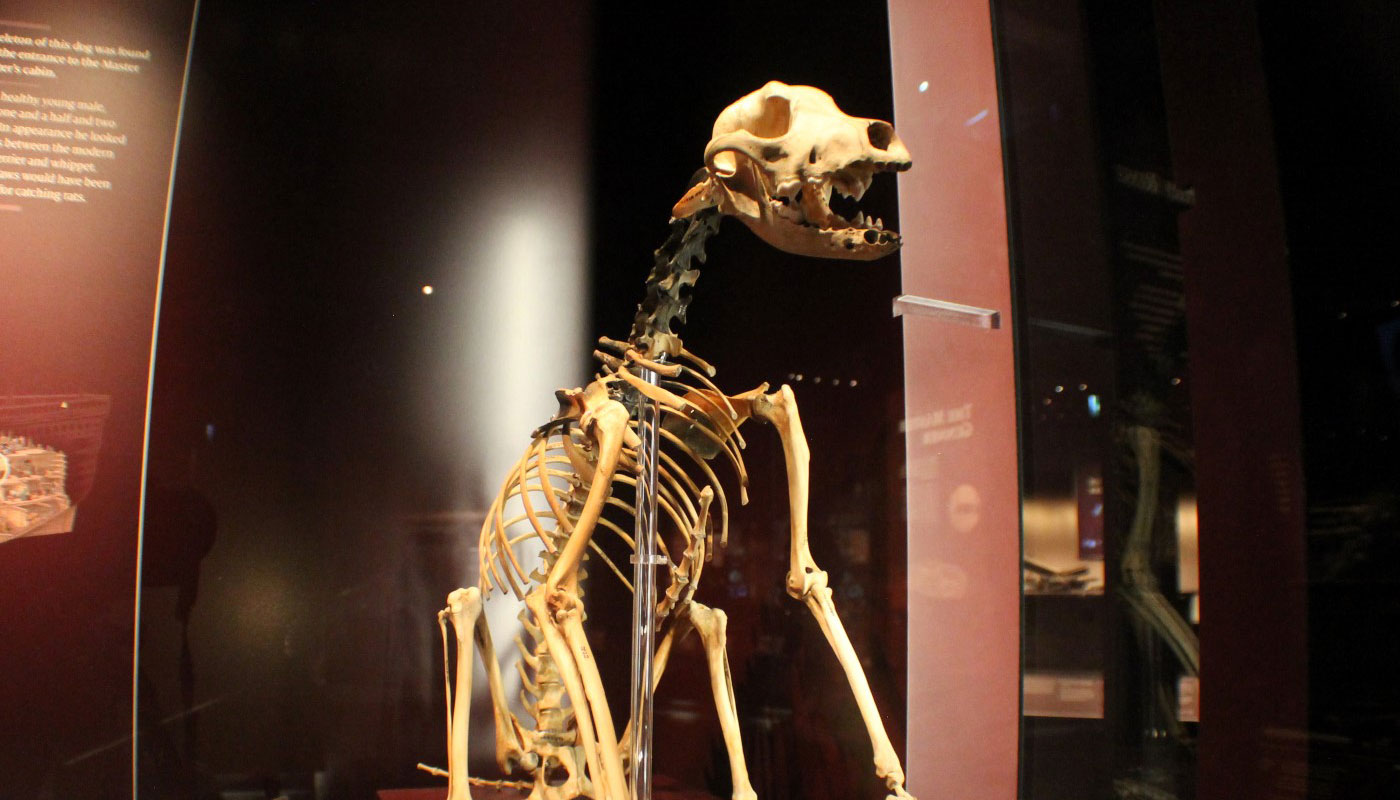