One of the wonderful things about the Mary Rose is that the artefacts tell the story of the lives of ordinary sailors, people who otherwise would remain unrecorded in history. However, there is one account of the activities of Mary Rose sailors in official records, but sadly they weren't distinguishing themselves… 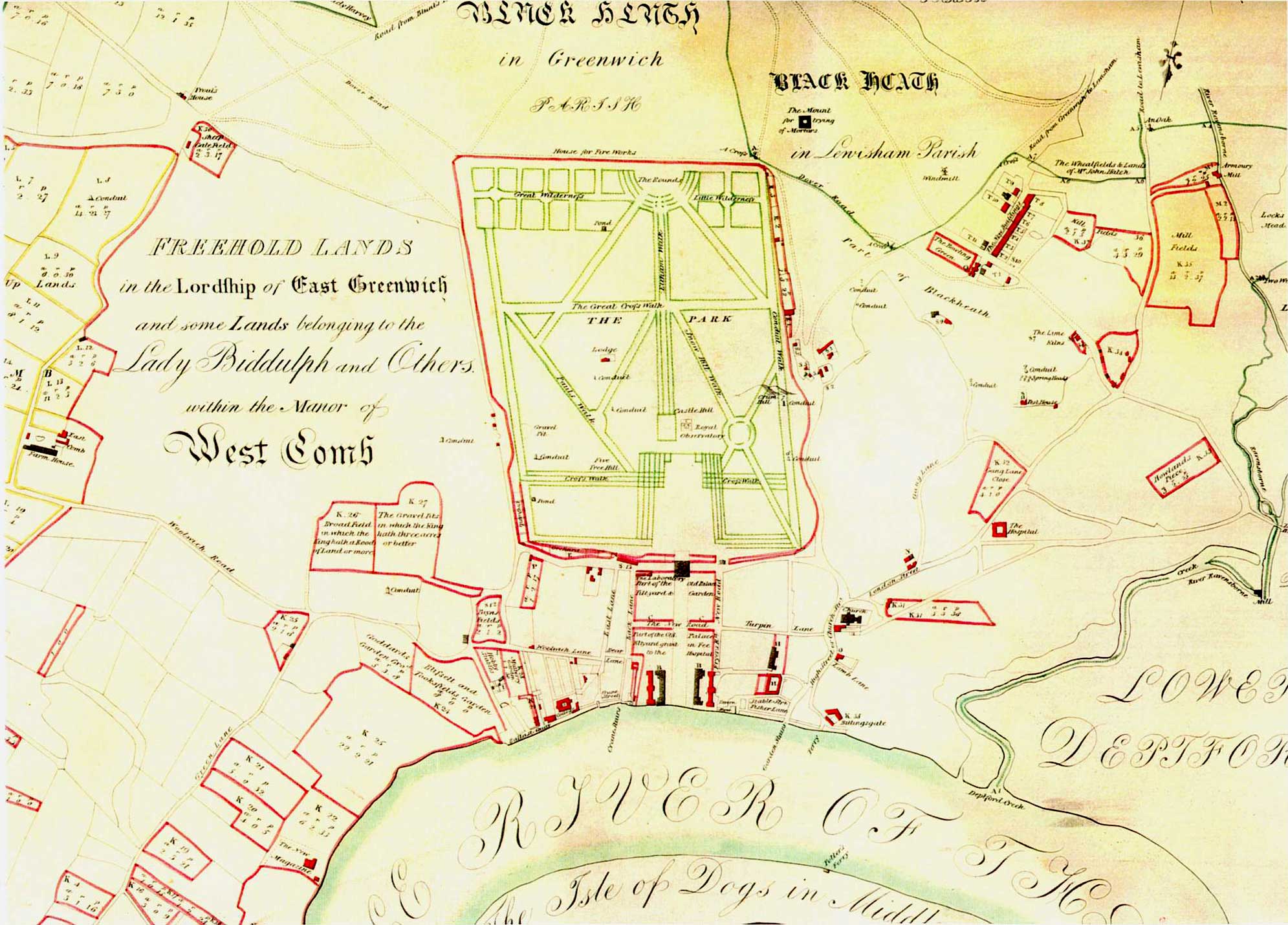 On 11th June 1539, the Mary Rose was in ordinary, or out of service, docked in Deptford. On this particular night, Richard Baker, also known as “Skenthroppe”, and three others, Robert Grygges, William Oram and Marmaduke Colman, having dined aboard the Mary Rose, decided to go ashore and visit a pub. Unusually for sailors, although probably not at the time due to the lack of electric lighting, they were finished by 10pm, and  “…overseen with ale…”, headed back to their ship.

Unfortunately for them, the boat had gone back, and there was no way of calling for it to be returned. They were faced with two options; find lodgings for the night and face the music in the morning, or make their own way back. Alcohol being involved, they decided to do the latter.

After some searching, they found a boat which they ‘borrowed’, and with the single oar they could find tried to make their way back to the Mary Rose. Due to the currents of the Thames being too strong, plus the influence of alcohol, they missed, and they instead collided with a Portuguese Merchant vessel, Saynte John de Cangas, docked at the mouth of Deptford Creek, which they then proceeded to board. Now, as you can imagine, being woken in the middle of the night by four drunken sailors isn’t going to go down well, and the Portuguese threw stones at the nocturnal interlopers, one of which struck Oram on the head, drawing blood. Oram drew his sword, “…said, Vengeance on him, here lyeth a Portingale.”, and boarded the vessel, striking the Portuguese crew “flat long” (using the flat edge of his sword, rather than the cutting edge), until they withdrew below decks.

The four drunken sailors then apparently decided that they needed compensation for their trouble, and helped themselves to some of the ships cargo, breaking open three chests and taking rolls of cloth, shirts and a sugar loaf weighing 8lb. After about an hour, the sailors departed in the same boat. Part of their haul was found in the mud of the Thames at Greenwich, where the sailors had obviously decided to dump it. The rest doesn’t appear to have been recovered. The sailors themselves appear to have retired to Baker’s house on St Nicholas Lane (although Robert Grygges claims they ended up in “a hay barn at St Katherine’s and tarried there till about 10 of the clock next day because he was so foul arrayed with oose.”), where they spent the night before returning to the Mary Rose. If only they’d done that in the first place…

The details above come from testimony from Richard Baker, Robert Grygges, Gonsalianus Cassado and Petro Falcon, the latter two being the pilot and merchant respectively of the Saynte John de Cangas, and were recorded in dispositions before the Admiralty Court, where formal charges were taken against Baker, Grygges, Oram and Colman. Sadly, there are no surviving records of whether they were found guilty, but the statements seem to show that even the mariners themselves admitted they’d done it, albeit under the age-old excuse, having “well drunk”. What sentence was passed will remain a mystery though, so we’ll probably never know if these four were present when the Mary Rose sank six years later.

Information from HCA Records of the High Court of Admiralty and colonial Vice-Admiralty courts, HCA 1/33 ‘Examinations of pirates and other criminals‘, and Letters from the Mary Rose by CS Knighton and David Loades.