An inventory of “stuff, tackle, apparel, ordnance, artillery and habiliments of War” made on 27th July 1514, lists the Mary Rose carrying, among all the rigging and weapons, a quantity of cookware, including a frying pan! We’ve no idea if it remained on board until 1545, or if it got replaced, as we didn’t find one during the excavations. 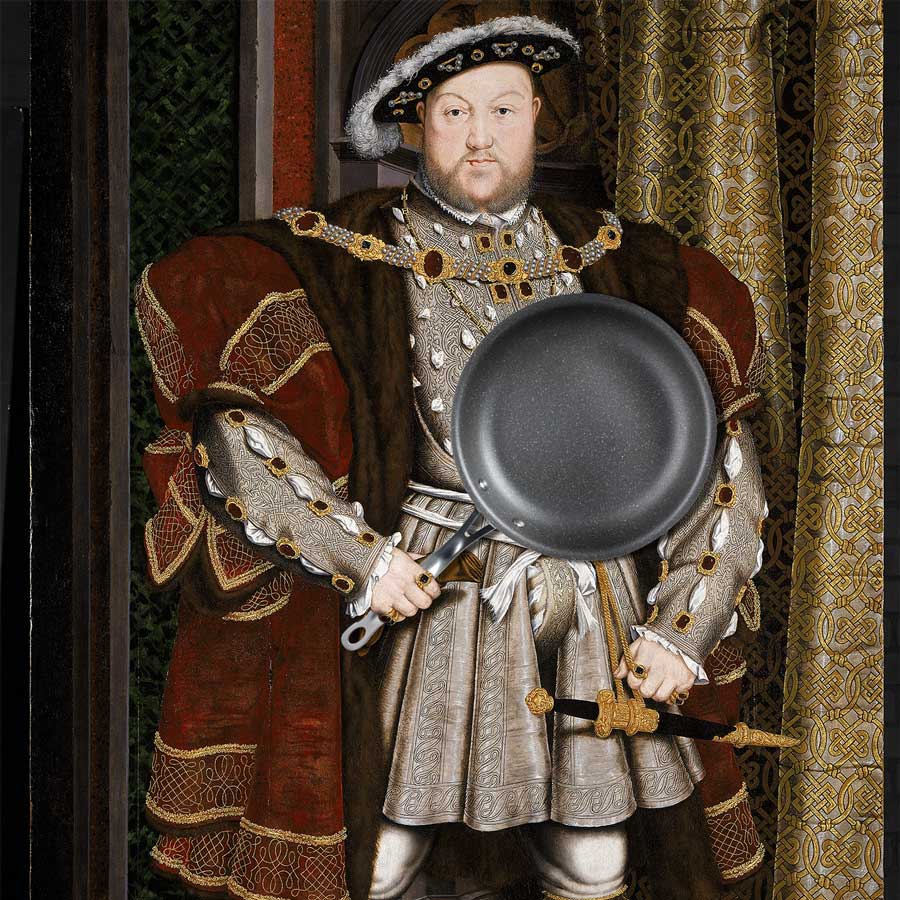 Now we know that Shrove Tuesday was observed in Tudor England, and Pancake races were taking place, so were the Mary Rose’s crew using this to join in the fun?

Sadly, it’s unlikely, as it would take far too long to make enough to feed the crew. The pan was probably used to prepare food for an officer, such as John Browne, who was Master of the Mary Rose at this point in her career. Did he have pancakes for pancake day? Who knows…

Any way, we thought we’d share a Tudor Pancake Recipe from The Good Huswifes Handmaide for the Kitchin, a recipe book from 1594.

“Take new thicke Creame a pinte, foure or fiue yolks of Egs, a good handfull of flower, and two or three spoonfuls of ale, strain them altogether into a faire platter, and season it with a good handfull of Sugar, a spooneful of Synamon, and a litle Ginger: then take a frying pan, and put in a litle peece of Butter, as big as your thombe, and when it is molten browne, cast it out of your pan, and with a ladle put to the further side of your pan some of your stuffe, and hold your pan aslope, so that your stuffe may run abroad ouer all the pan, as thin as may be: then set it to the fyre, and let the fyre be verie soft, and when the one side is baked, then turne the other, and bake them as dry as ye can without burning.”