Falconry was a popular pastime in the 16th century, and so it is unsurprising that we should find some of the paraphernalia that goes with it.

What was for years believed to be a pair of left-handed mittens is now thought to be the inner and outer lining of a single padded glove, which was used as a falconry gauntlet.  The dives on the Mary Rose wreck site in the mid-2000s also uncovered a small bell, similar to those usually attached to the legs of birds of prey to make them easier to find in the field.

As we say, there’s no evidence that the bird was brought on board the Mary Rose; there’s little to no space for a falcon to fly about within the ship (even the top deck had a roof of anti-boarding netting), so it would probably get very bored. There’s no evidence of falconry taking place on ships (an image of a peregrine falcon on a ship from the Vatican archives appears to depict a wild individual, rather than a member of the ‘crew’), but if the gentleman in question was only expecting to be on the Mary Rose for a few days (maybe even just for the duration of the Battle of the Solent), who’s to say he didn’t bring his bird aboard? Sadly, unless we find the remains of a bird of prey during a future dive we shall probably never know. 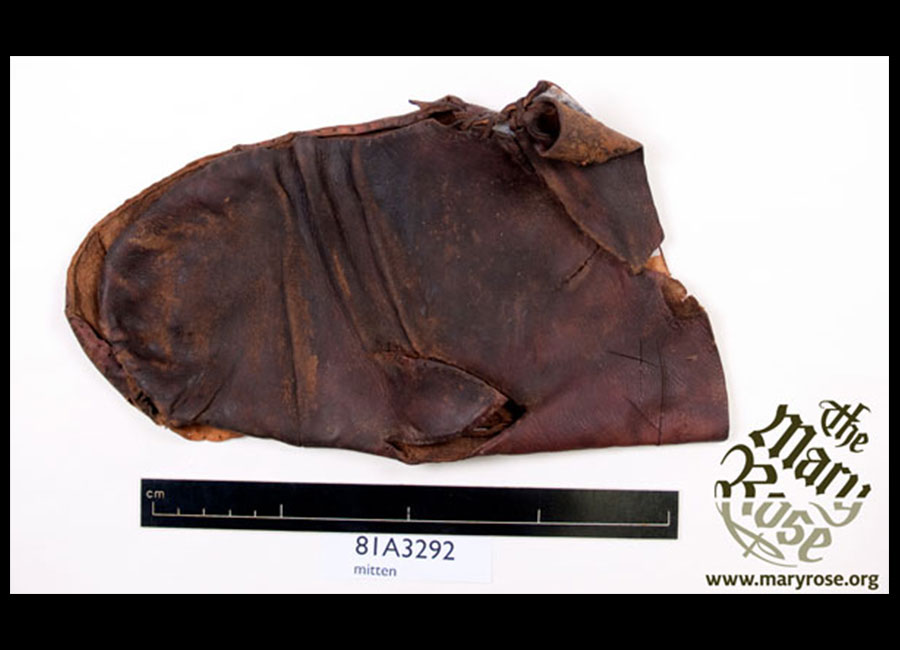 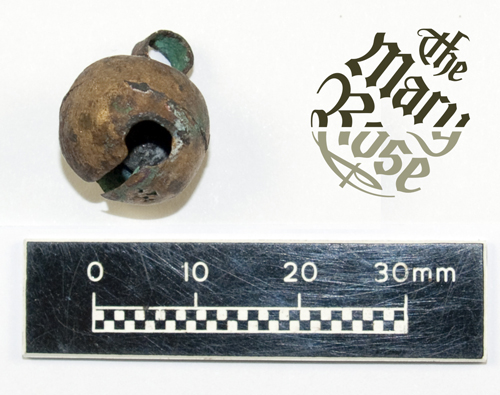